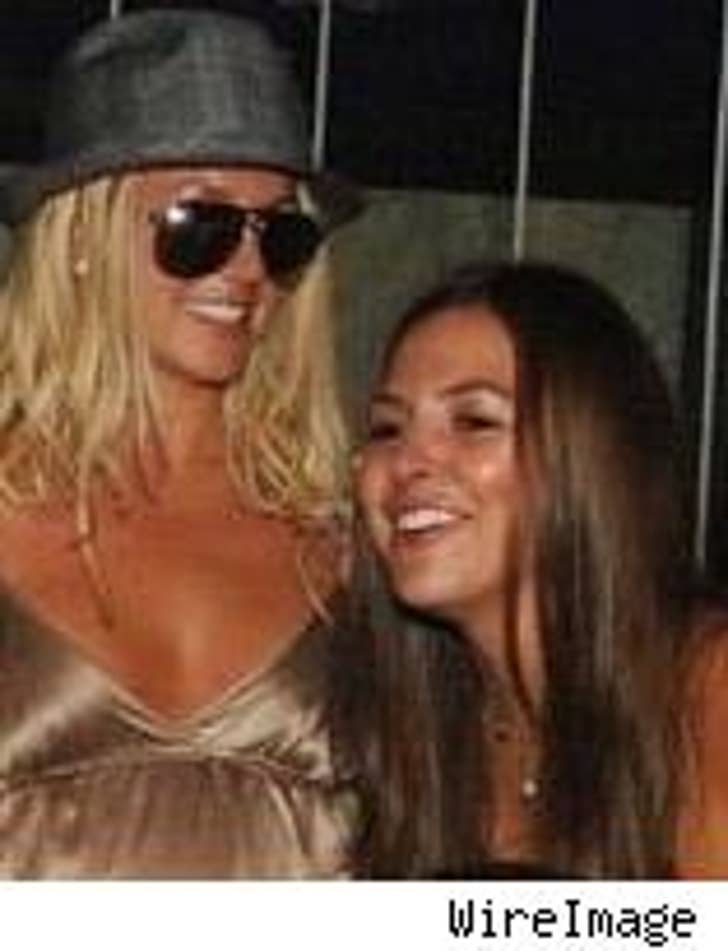 So who exactly got into the room where Britney Spears was keeping Jayden away from K-Fed? Well, it wasn't her cousin Alli -- according to her.

Reports said that it was Alli who used a hammer to hack her way into the bathroom where Brit had barricaded herself with little J.J., but she tells Us, "I absolutely was not there. And even if I was there I would not have banged down the door with a hammer, that's not my style. I would have knocked!" Spears family manners, y'all!

TMZ was all over chez Spears when it all went down Thursday night, and we didn't spot Alli at the house at all. 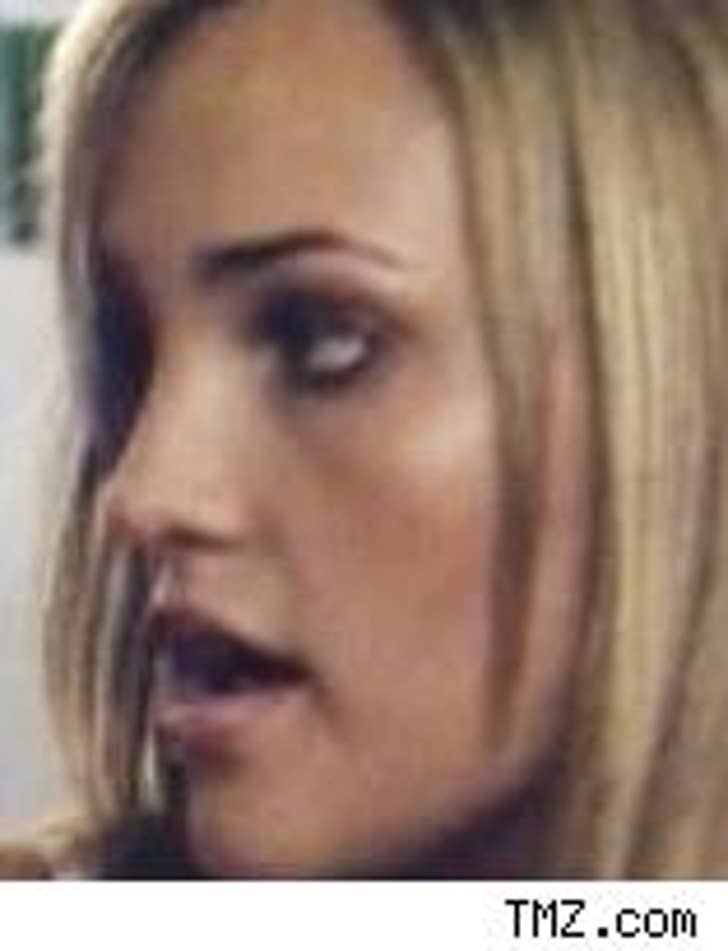 A number of sources have hinted that Nickelodeon would be terminating its popular "Zoey 101," which used to star Jamie Lynn Spears, because of the 16-year-old star's pregnancy.

Now, several reports suggest that "Zoey" will be back on the air for a fourth season after all, Jamie Lynn or no Jamie Lynn. PerezHilton.com reports that the upcoming season will be the show's last, as was planned all along.

TMZ reported yesterday that Bobby Brown was a no-show at his court hearing in L.A., and it looks like that wasn't such a good idea. People reports that Bobby's attempt to overturn his divorce from Whitney Houston was denied by the judge -- because he wasn't there! ... The Golden Globes might be in trouble because SAG says that its members won't be attending. NBC says they're still going to air the event -- but who's going to be there to accept the awards? Powers Boothe? ... "Long Island Lolita" Amy Fisher was at Retox last night to pimp out her sex tape with her older husband, Louis Bellera. If you can't beat 'em, sell, sell, sell.