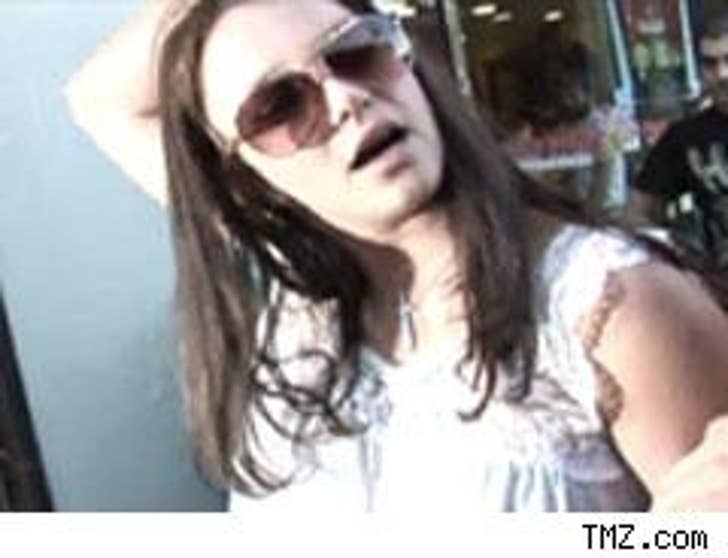 Britney Spears has plenty to deal with without worrying about her new paparazzo sidekick dealing in what are being described as "provocative" pics of the Britmess.

A "friend" of Spears tells MSNBC, "Photos are already on the market, and although they're tame, who's to say what the next round will hold?" Adnan Ghalib, Britney's current pap pal, has been spotted with Brit at hotels and restaurants everywhere from Beverly Hills to the desert.

Meanwhile, the Britwreck just kept clattering down the road last night, suffering a flat tire right in the middle of traffic. TMZ caught the chaos, and we'll have the video coming right up.

Author to Seinfeld – What's The Deal With Plagiarism? 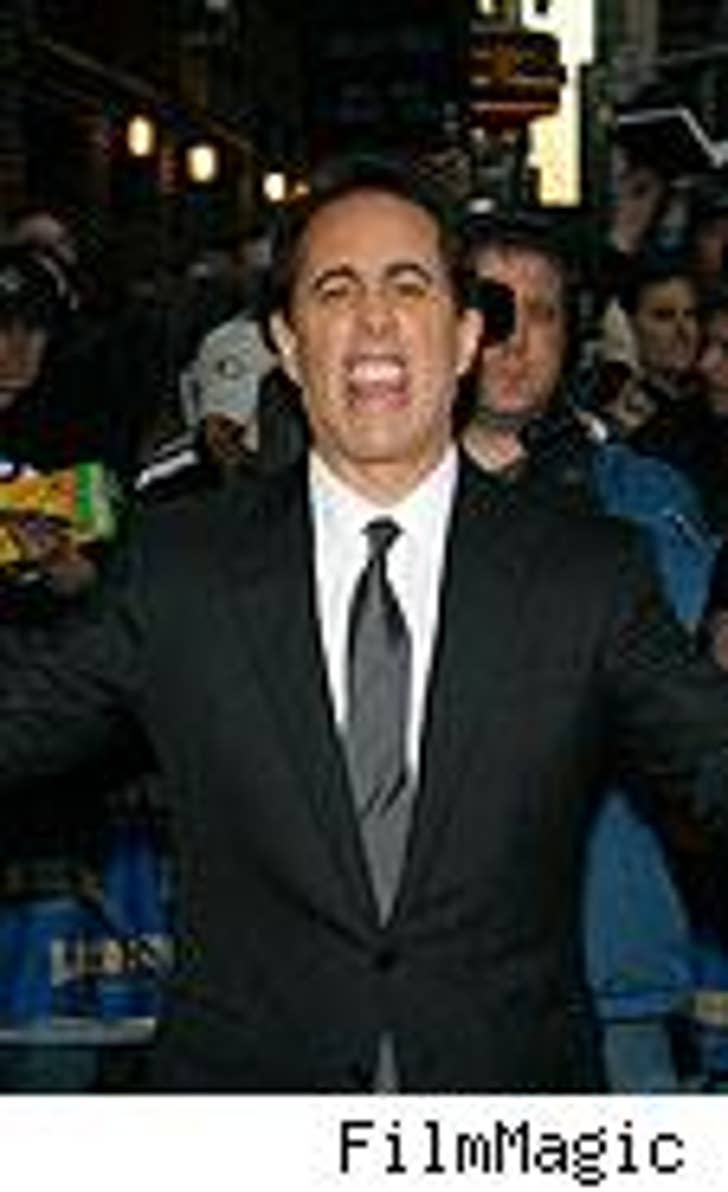 Jerry Seinfeld and his wife are getting the lawsuit stick from a cookbook author whom Seinfeld compared to two of history's most famous murderers.

Missy Chase Lapine filed suit yesterday in U.S. District Court in Manhattan for copyright and trademark infringement, alleging that Seinfeld's wife stole her ideas for her own "Deceptively Delicious," a cookbook for kids. Seinfeld's lawyer says the suit is "without merit."

Lapine also alleges that Seinfeld defamed her when he called her a "wacko" on David Letterman and suggested that, If you read history, many of the three-name people do become assassins."

Did you happen to notice anything extra-special (nudge, nudge, wink, wink) about Sacha Baron Cohen in "Sweeney Todd"? Well, director Tim Burton says the erstwhile Borat did a little self-aggrandizement down below to fill out his role as Pirelli, report Rush & Molloy. ... Robert DeNiro's Greenwich Hotel is opening April 1, reports Newyorkology, and rooms will cost $725 for one night -- but the Internet is free! ... The parents of Madeleine McCann, reports the Daily Mail, are in negotiations with IMG to turn their daughter's disappearance into a film -- a deal that could raise millions for her search.