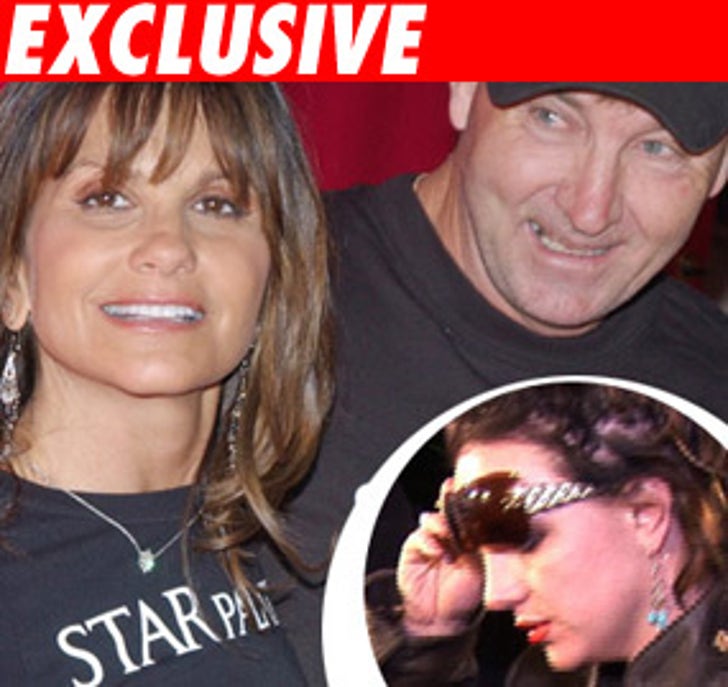 TMZ has learned Britney's parents -- especially her dad -- have been earnestly trying for months to get her committed into a mental hospital for a bipolar disorder.

We know Jamie Spears in particular has felt since last summer that Brit was suffering from a mental disease and not substance abuse. Jamie was looking for a way to push his daughter into a facility but she refused. Indeed, we're told she refused and continues to refuse to undergo a battery of tests that would officially diagnose the bipolar disorder.

We're told both Jamie and Lynne Spears believe Sam Lutfi, the guy who was inseparable from Brit until last week, was a prime reason she was refusing treatment. They are so mad at Lutfi they threw him out of Cedars last week.