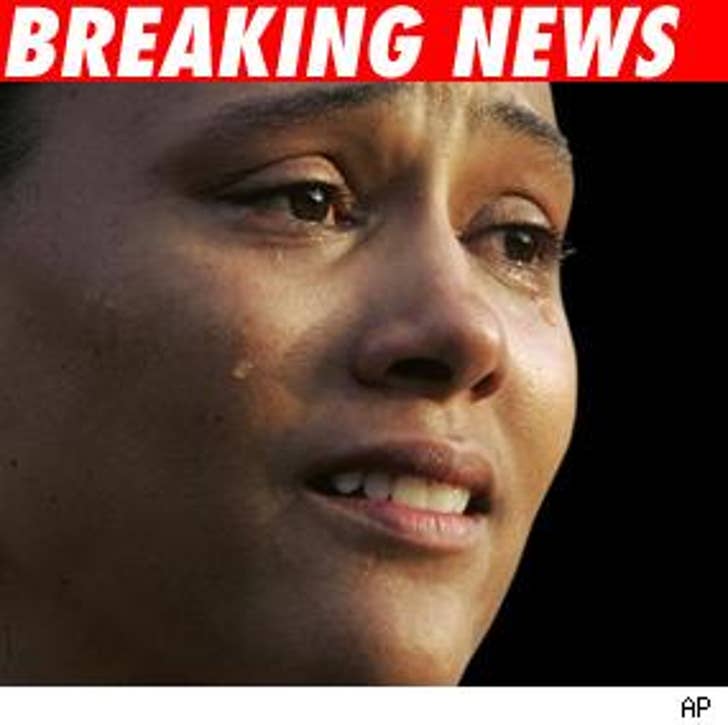 Jones, who recently returned her three gold and two bronze medals, had begged a judge to keep her out of the slammer. The 31-year-old former runner and long jumper was one of the most celebrated female athletes in the world -- until it was revealed she routinely used performance-enhancing drugs.

She recently admitted to lying to a federal investigator in 2003, and confessed that she took steroids "several times before the Sydney Olympics and continued using it after." What a role model.