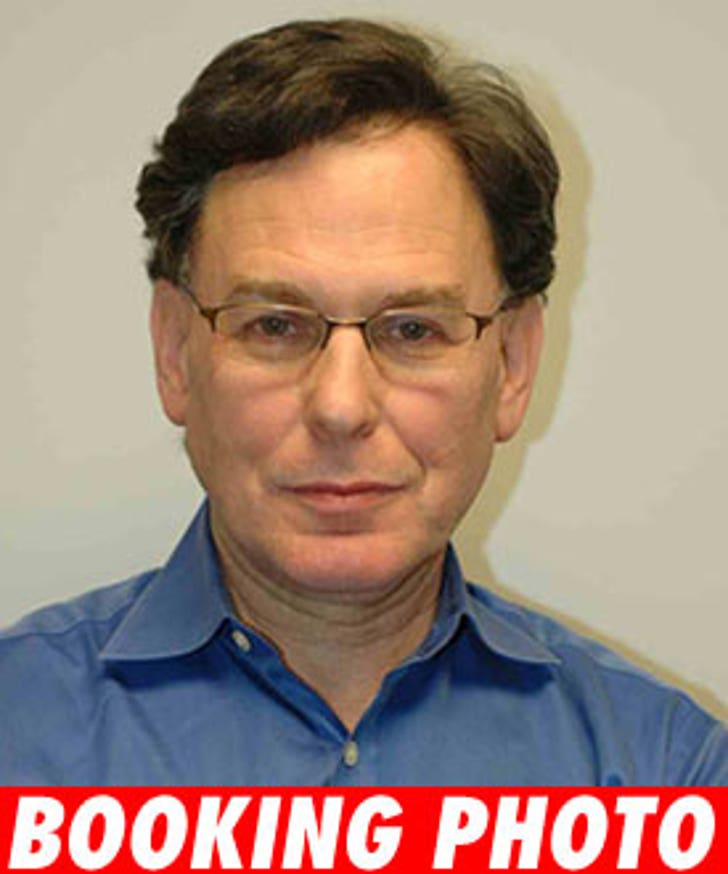 Perhaps it was an early celebration? A senior advisor to Hillary Clinton was arrested and charged with aggravated drunken driving on the eve of the New Hampshire primary.

Nashua police say Sidney Blumenthal (seen here in the preppiest mugshot ever) was arrested early Monday morning after his car was pulled over for traveling 70 mph in a 30 mph zone. Officers smelled alcohol and issued Blumenthal a field sobriety test, which he failed. He was then arrested. Since Sidney's car traveled at such a high rate of speed, he was given an aggravated DWI. Now he's got some aggravation!

Blumenthal is a former White House advisor to President Bill Clinton, and is now working for Hillary as an unpaid advisor. He will be arraigned later this month. Note to Hillary: he might not be available for the South Carolina primary!