Doesn't Brad Pitt know he's not a mere mortal? The superfine actor was spotted sans Angie last night at Katsuya, and a group of giggling teens were so excited to see him, they almost passed out! Overwhelmed by hotness! 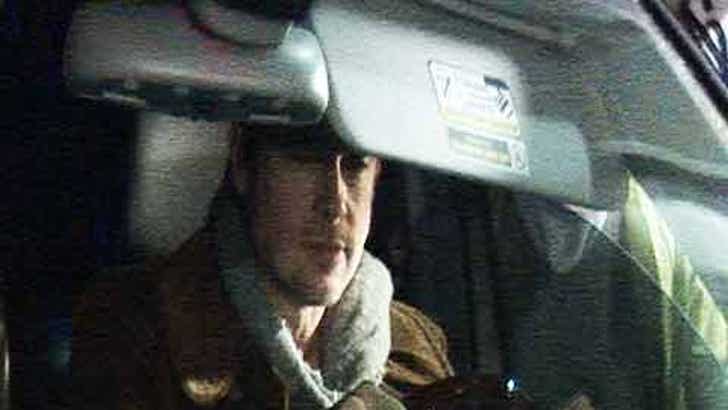 As Brad sauntered away -- the attention doesn't faze him -- people in the street almost came to blows! Being so pretty is volatile!