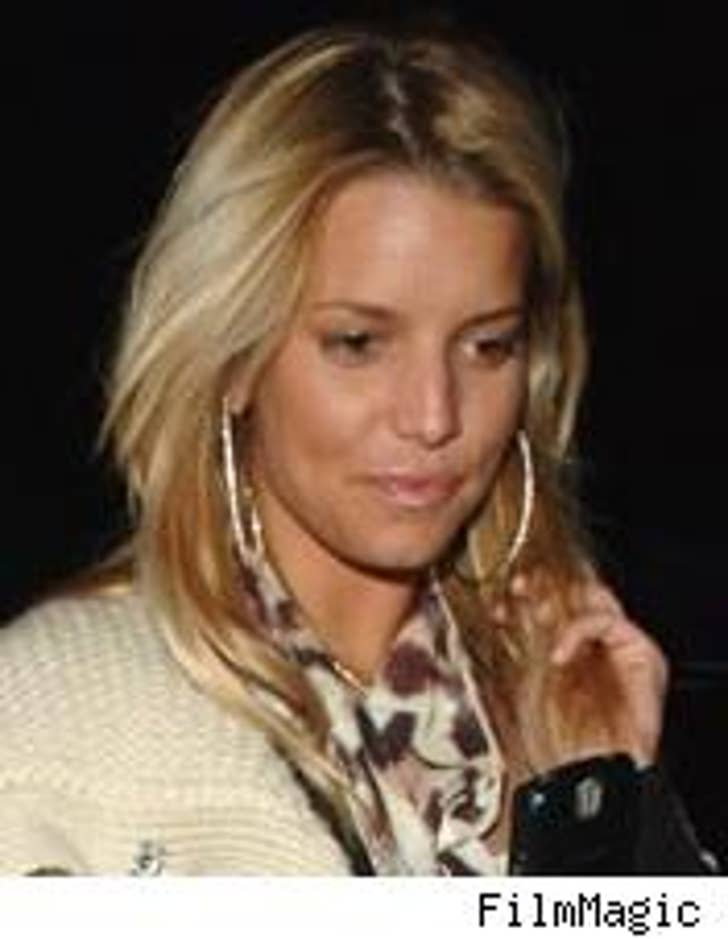 No one would ever have known about Tony Romo's now-infamous trip to Cabo with Jessica Simpson if it hadn't been for the paparazzi -- and one report suggests that it was Jess' meddler-manager dad Joe who tipped off the snapper.

"Nobody would have known that Tony was down in Mexico with Jessica if there hadn't been those pictures everywhere," says a source to Gatecrasher. "So a lot of people suspect he tipped off the photographers, causing Tony this huge headache." Not to mention an untimely loss on the field.

Meanwhile, people are also pointing out that Romo is also hanging with teammates in the snap. Simpson's rep calls the story "categorically false." 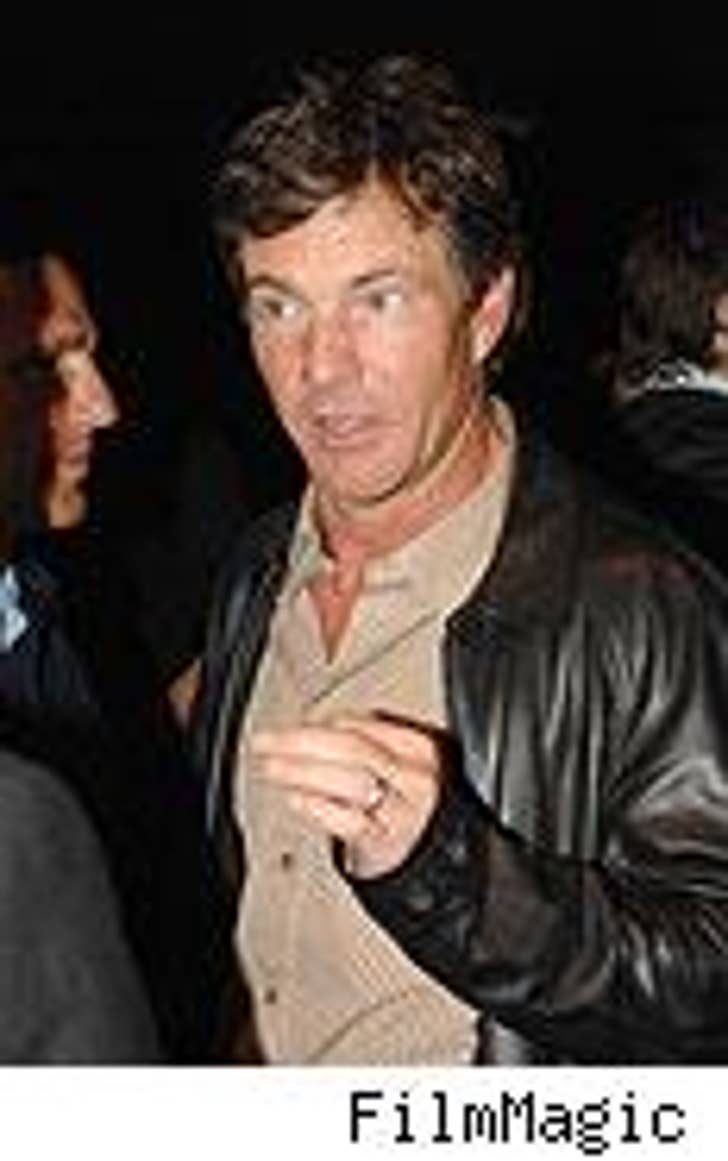 Dennis Quaid has come out swinging against Cedars-Sinai Medical Center, saying in a new interview that he was misled when told his newborn twins were "fine" even though docs there were trying to fix a dangerous overdose.

Quaid tells the L.A. Times, "Our kids could have been dying, and we wouldn't' have been able to come down to the hospital to say goodbye." On the night of Nov. 18, Quaid says, the hospital told him the twins were "fine," even though records show that two hours before, one daughter was oozing blood from her arm and heel.

The hospital says they are trying to "continue too discuss" all of the Quaid's questions. 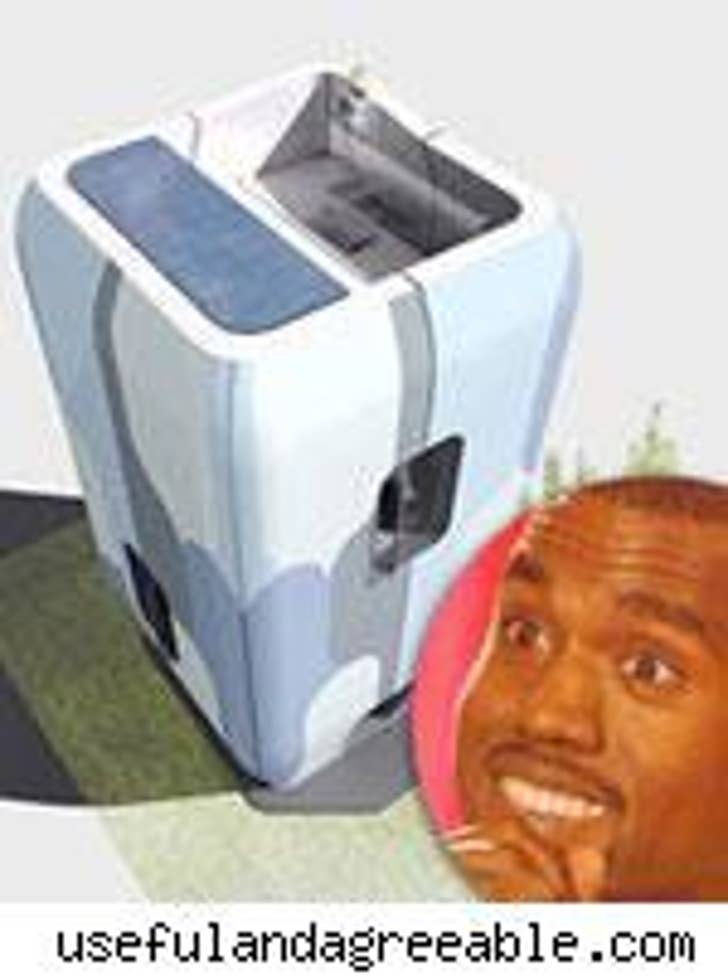 Kanye West is a man of many interests -- and on his blog he's pimping for a new home design called the Useful + Agreeable house, by architect Neil Denari. Apart from the versatility of its design, Kanye's first impression? "It reminded you of that new-fangled [sic] luggage you've seen sitting on the baggage carousel (and a little of an airplane lavatory)." ... Eva Longoria, ahem, Longoria-Parker, says that her wee belly isn't a baby bump, but the utterly huge weight gain from not working. "No pregnancy, not yet," says Eva to People, though it could be in the works. ... Rush & Molloy report that between coffee and cigarette runs, Britney Spears actually found time to get Christina Aguilera a bunch of baby gifts from Petit Tresor, including a cashmere outfit, Adiri baby bottles, and some blankets and bibs.