How on Earth did Joe Pesci convince Angie Everhart to marry him? 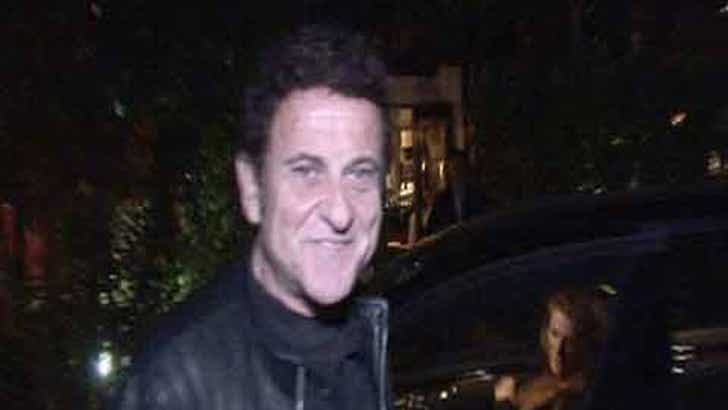 TMZ caught the odd couple closing down Ago last night. Pesci was there with his former Sports Illustrated model fiancee just a week after cameras spotted him with a car full of other hotties -- but not Everhart.

Angie doesn't have the best track record; she was engaged to Rambotox himself, Sylvester Stallone, and once said Howard Stern was, "the best sex I've ever had."

UPDATE: Joe Pesci's rep tells us, "There's no truth to the rumor (that they're engaged)."