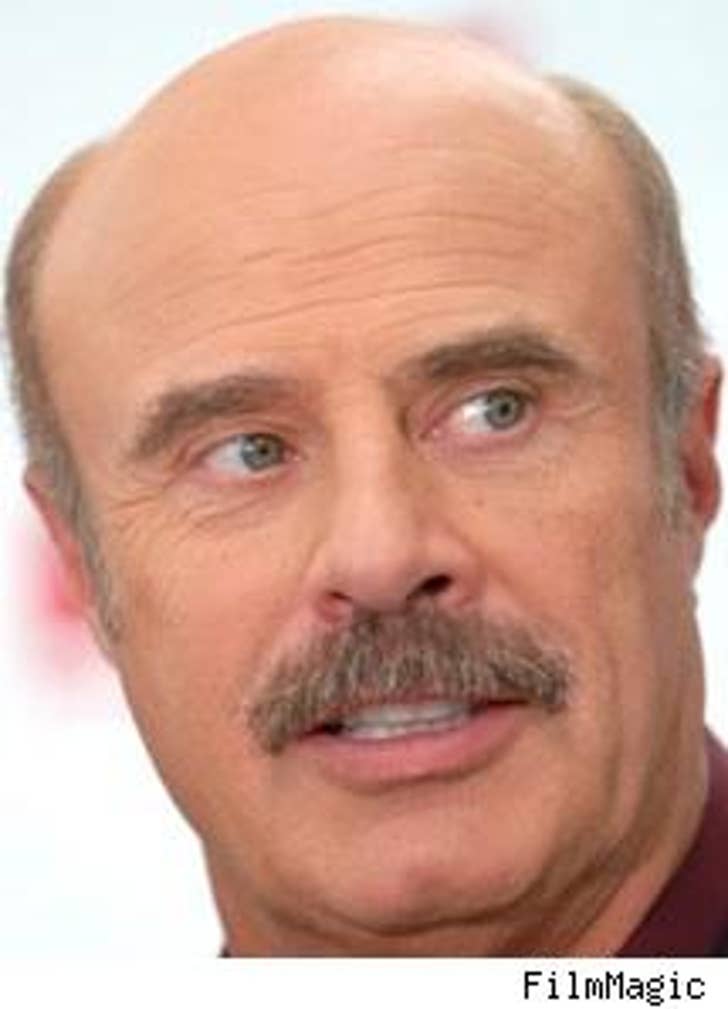 Dr. Phil is feeling the payback for trying to exploit Britney Spears for a ratings boost.

According to Gatecrasher, the bald bloviator is trying to get "high-profile guests" to appear on his 1,000th episode, supposedly a "celebrity tribute." Only problem is, according to a source, "Nobody good wants to go near it," largely because of McGraw's handling of Britney Spears' hospitalization.

Even with the sway of Oprah behind him, no A-listers have signed up. 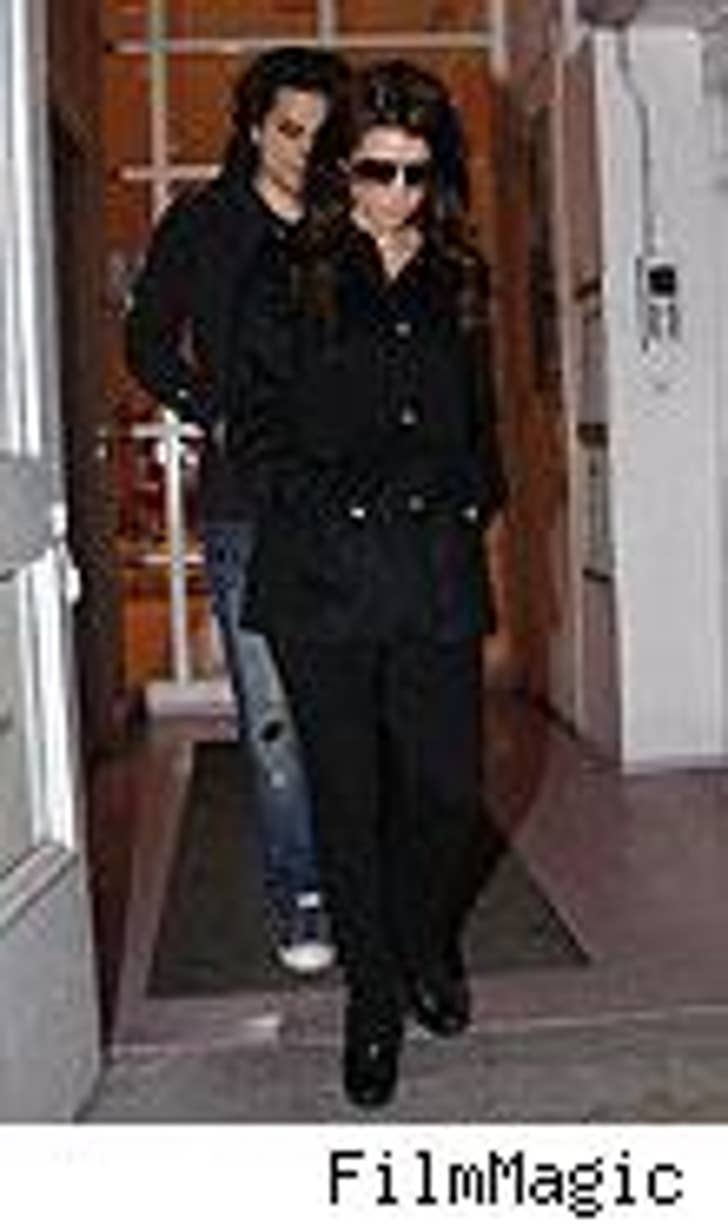 Mayer Has Jessica Simpson's Back

He gave Jessica Simpson the chop a while ago, but John Mayer is telling Texas to cut his ex some slack -- and not blame her for the Dallas Cowboys' loss on Sunday.

The gallant rocker took on sports fans of the Lone Star state in his blog, and said of Jess, "That girl loves Texas more than you know ... So please don't try and take that away from her. ... I can spare a Wednesday's worth of bad press if it means sticking up for a good soul." 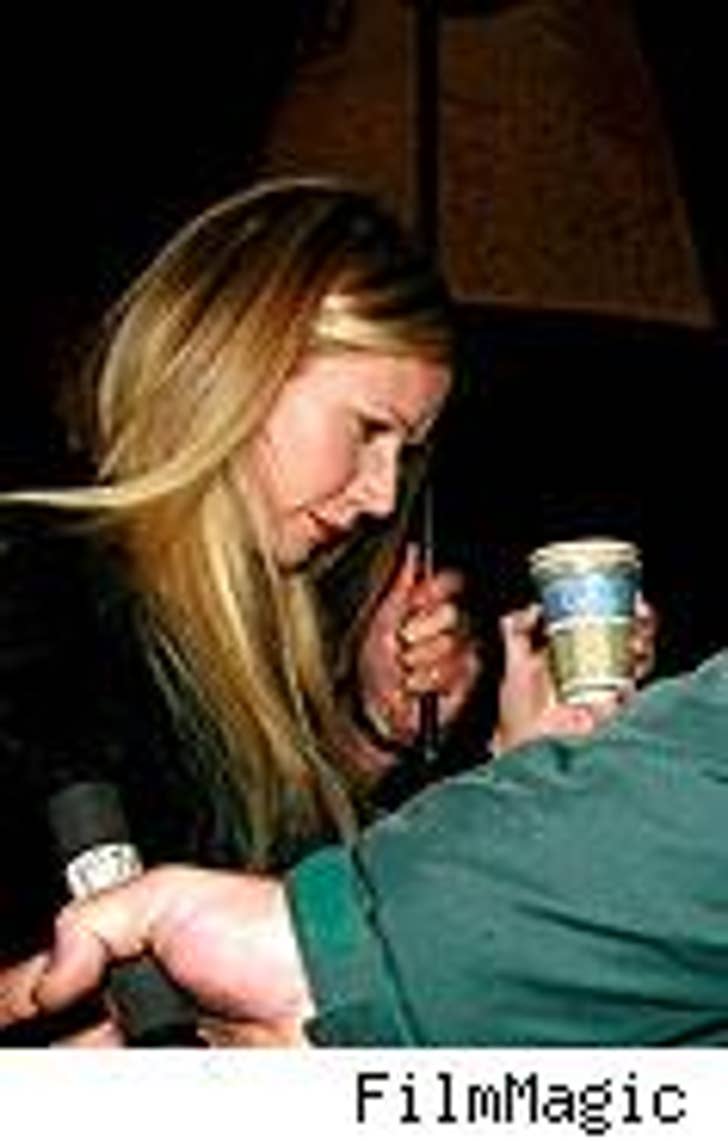 Gwyneth Paltrow is doing just fine after her brief stay at Mt. Sinai Hospital in NYC -- so says her mother, whom we caught up with yesterday at Barneys. But nymag.com's Daily Intel did a little snooping, and reports that Gwynnie was doing a five-day live-food fast from NYC health-emporium Organic Avenue -- so is that why she was laid up?

Of course, it's not like she wasn't actually eating. "She's eating salads, there's juices. There's actually quite a bit of food there, it's just all raw and organic," says a store employee. Yep, that's all we needed to know. Maybe she wanted to cheat a little at the hospital cafeteria.

Amy Winehouse wants to come stateside to perform at the Grammys, but according to Gatecrasher, she can't get a visa, and it may have something to do with her very public propensity to melt down. ... Wesley Snipes is trying to get one of his lawyers reinstated for his tax evasion trial, even though he deemed them "inadequate" and fired them last year. It just so happens that they were working for Michael Vick at the same time -- in his dog-fighting case. ... After nine hundred thirty thousand, one hundred eighty minutes, Broadway's "Rent" will be shutting down, reports the New York Times. Those East Village bohemians will be ending their run -- as the seventh-longest on Broadway -- on June 1.