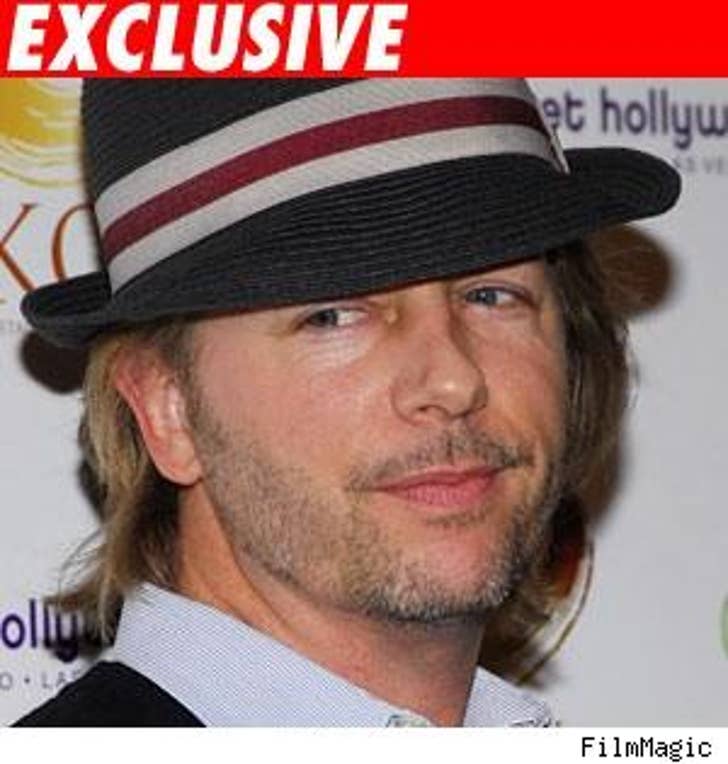 TMZ has learned that a 22-year-old Playboy Playmate is claiming that David Spade is the father of her unborn child. Holy Jamie Lynn!

Jillian Grace, Miss March 2005, is alleging that she had a relationship with the comedian, resulting in her becoming pregnant. Grace was discovered by Playboy after posing for test shots on the Howard Stern show.

Spade tells TMZ, "I had a brief relationship with Jillian Grace. If it is true that I am the father of her child, then I will accept responsibility."