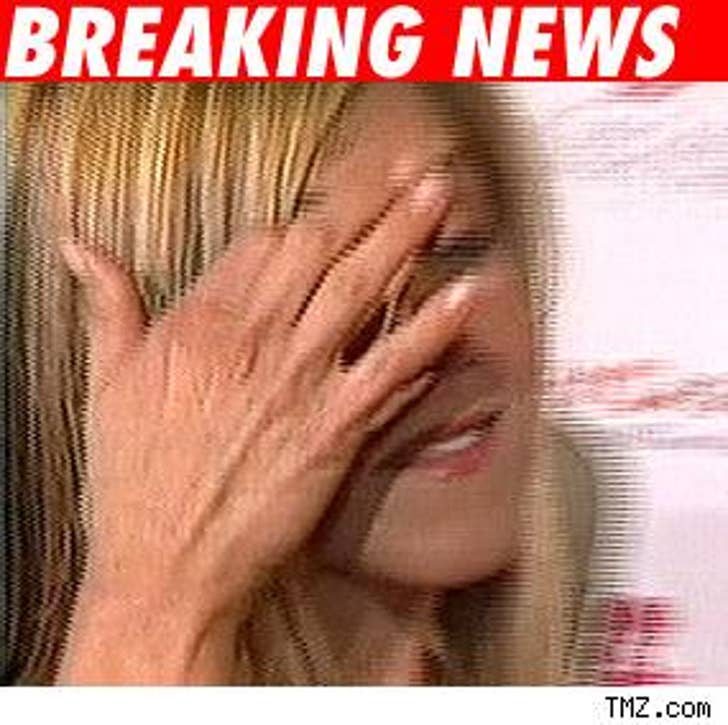 UPDATE: We spoke with Rik Fedcyk, who told us he "never, ever trespassed," and asked "If I had, would I have not been arrested?" He also says he was never warned not to come on the property. He says the person who uttered the slur was a man by the name of "Gary Stone" who has "since been sent home back to L.A."

Reports out of Canada claim that Jennifer Aniston's bodyguard allegedly called a photog's galpal a "ch**k" during a scuffle on the set of her new film -- only problem is, said bodyman wasn't even there at the time!

Aniston's rep tells TMZ that Scott Monico "was not even present" at the time of the incident, nor, for that matter, was Jen. While there was another security person on set who did get into it with photog Rik Fedyck, it wasn't Jen's guy, and there was no racial slur hurled. We're also told that the snapper has "repeatedly trespassed on the set."

Jen is filming "Traveling" in Vancouver with Aaron Eckhart. The photog filed a complaint with the police, but no action has been taken thus far.