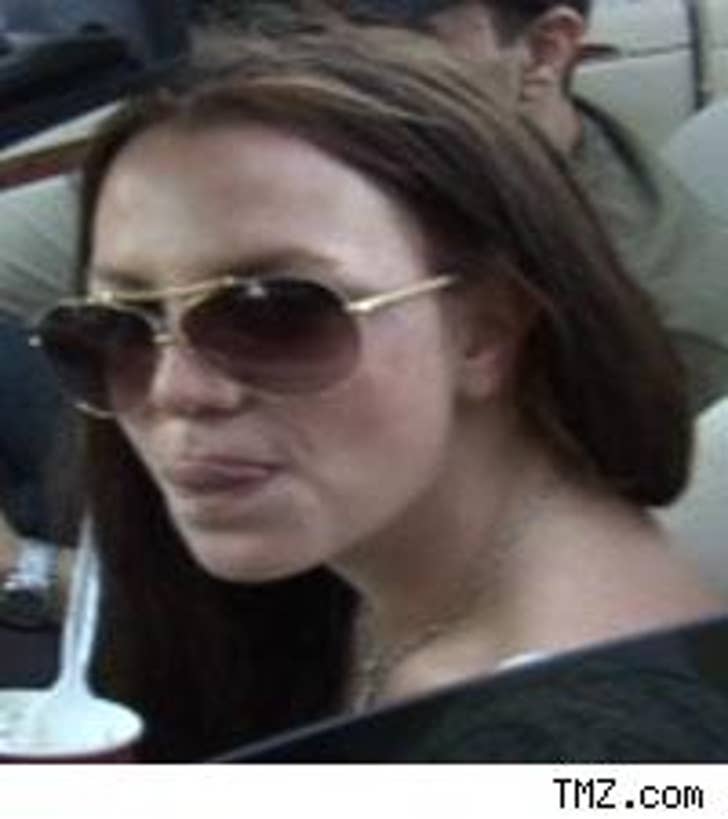 Relax, y'all, she ain't preggers. Yesterday, TMZ TV showed you video of Britney Spears shopping at a Rite Aid for pregnancy tests with pap-pal Adnan Ghalib, and you may have temporarily thought she'd gone even more bonkers than ever.

But, as we helpfully pointed out, the whole thing looked staged -- and today, Brit's other male lieutenant, Sam Lutfi, confirmed it, telling Access Hollywood, "It's all bulls***. They're just toying with the paparazzi." 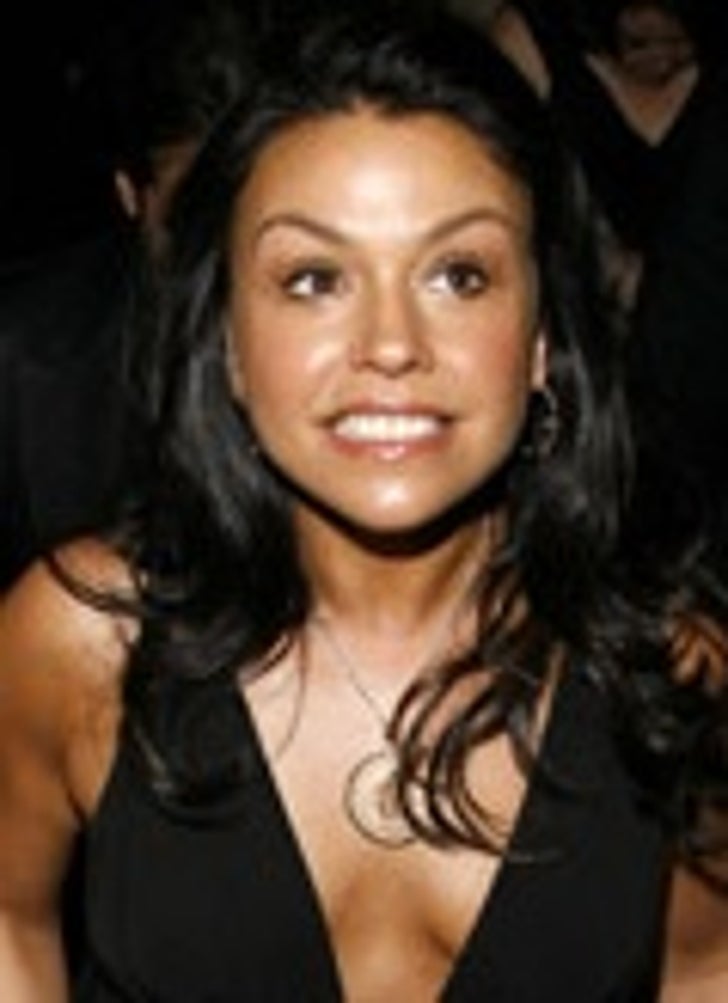 Talk about biting the coffee bean that feeds you: Rachael Ray might be shilling for Dunkin' Donuts coffee and donuts on TV, but when push comes to drink, it's all Starbucks for RR.

A spy for NYmag.com's Grub Street reports that on the set of Rachael's latest Dunkin' spot, she was given a cup of joe – but after just one sip, she yelled, "What is this s**t? Get me MY coffee." And, as it happens, HER coffee was from the competition, Starbucks.

Foxy Brown has filed a petition to be let out of jail so she can get hearing tests, and repair a cochlear implant. She's been at Rikers Island since September, serving a year for probation violations. ... Philly.com reports that newsvixen Alycia Lane could be on her way out of town after getting canned and thoroughly embarrassing herself; she may be selling her condo. ... First Twin Jenna Bush has set a date for her wedding to ex-Karl Rove aide Henry Hager. The couple will marry June 10 in Crawford, Tex.