TMZ has learned that four paparazzi were arrested for reckless driving last night after chasing Britney Spears' car around Mission Hills, Calif. -- and four more were pulled over for driving crazazy-like. 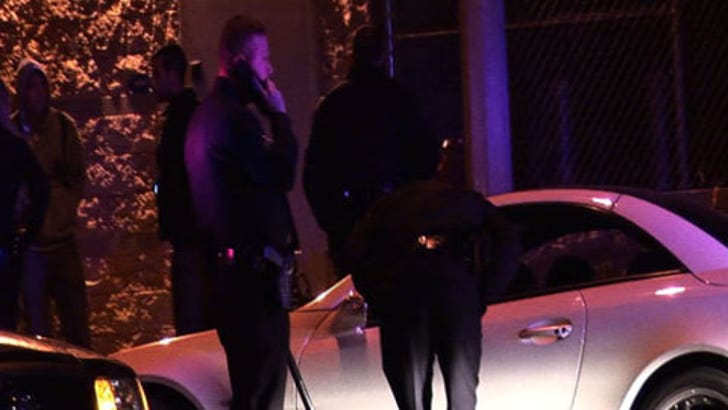 Around 11:20 PM last night, according to law enforcement sources, police pulled over a total of eight vehicles driven by photogs, after they were observed driving evasively at a high rate of speed and making dangerous lane changes in and around Mission Hills. Four of the drivers were arrested.

We're also told that Britney herself told cops that one of the cars may have tried to "run her off the road," but she couldn't ID which car it was, so no action was taken. Also, we spotted her going to Kitson -- the clothing store -- at 1:30 in the morning. Yes, she made them open up the store.

TMZ has also learned that cops were pleasantly surprised when Britney forked over a valid California driver's license.