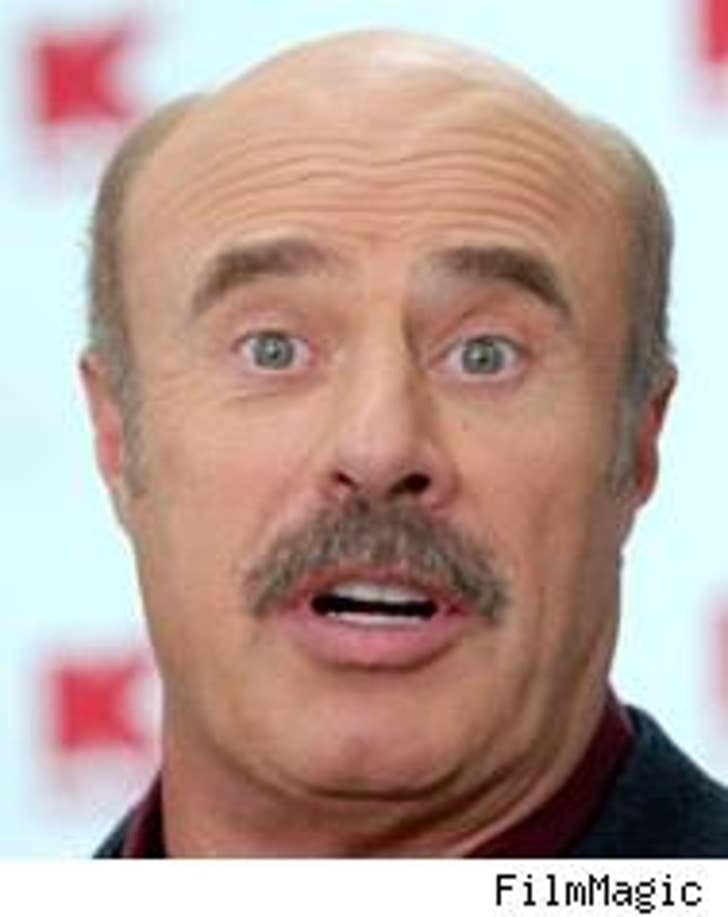 Dr. Phil remains totally unrepentant about barging into Britney Spears' hospital room -- though he says he screwed up by blabbing about it later.

He tells USA Today that talking to the media after his brief visit was not "helpful," and he regrets doing so. But he clearly thinks it was okay to intervene, even though, as TMZ reported, he's not licensed as a psychologist in California: "How could you not?"

After the Brit visit blew up in his face, says Phil, he decided to scrap his all-Britney show. "There was so much noise ... I decided this isn't the time to do it." 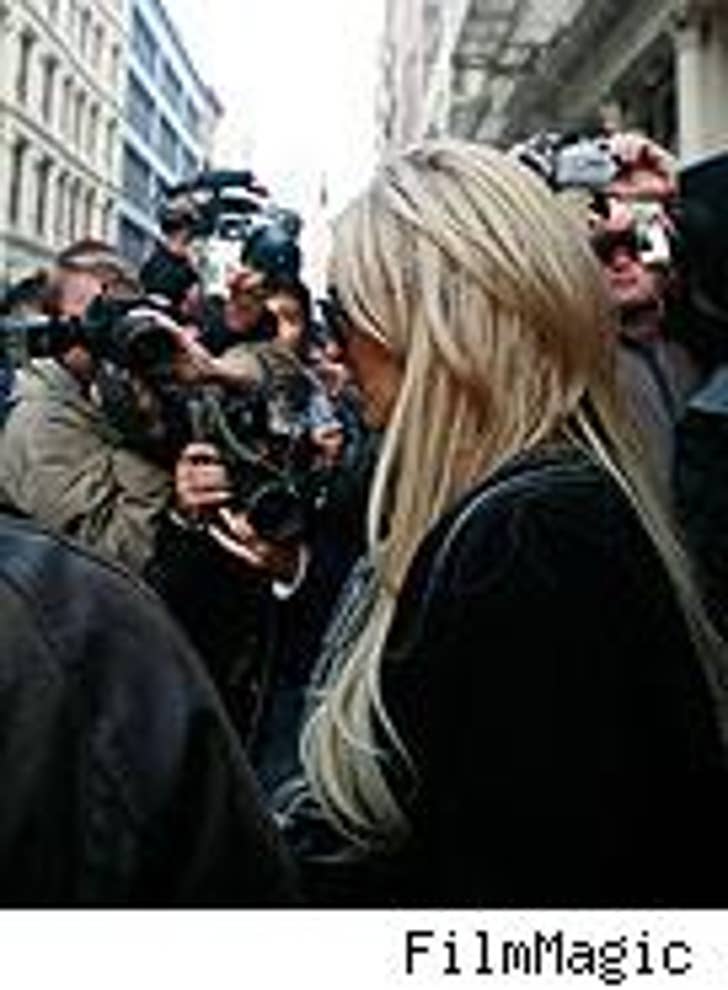 Lohan – Going to the Morgue

Thankfully, it isn't what you think.

Lindsay Lohan will have to spend some time at the morgue as part of her punishment for misdemeanor DUI, her powerhouse lawyer, Blair Berk, told a judge on Thursday. She did the two months of rehab as well as some community service at the Red Cross. Her two days at the morgue and then at an ER are to help show her what could happen.

Lohan also did 84 minutes in jail late last year as part of the plea.

Party Favors: Foxy Not Out on Her Ear ... Jay Mohr Attempt to Make Taxes A Laugh Riot ... Bobby Fischer Dies

Foxy Brown tried to get a Manhattan judge to let her leave jail to go to California for a hearing test, but per the judge, she'll have to get it checked in New York before they let her go to Calif. She's serving a one-year sentence for violating her probation on an assault charge. ... Funnyman Jay Mohr is attempting to do the impossible: make your taxes hilarious. Last night, Mohr was gigging at the Improv in Irvine, and if you upload your three-minute comedy routine at www.taxlaugh.com and win, you could open for Jay at the Improv in early April. ... Chess prodigy-turned-enigma Bobby Fischer died in Reykjavik at the age of 64. He famously beat Soviet grandmaster Boris Spassky in 1972 to capture the world championship -- and became an unlikely Cold War hero.