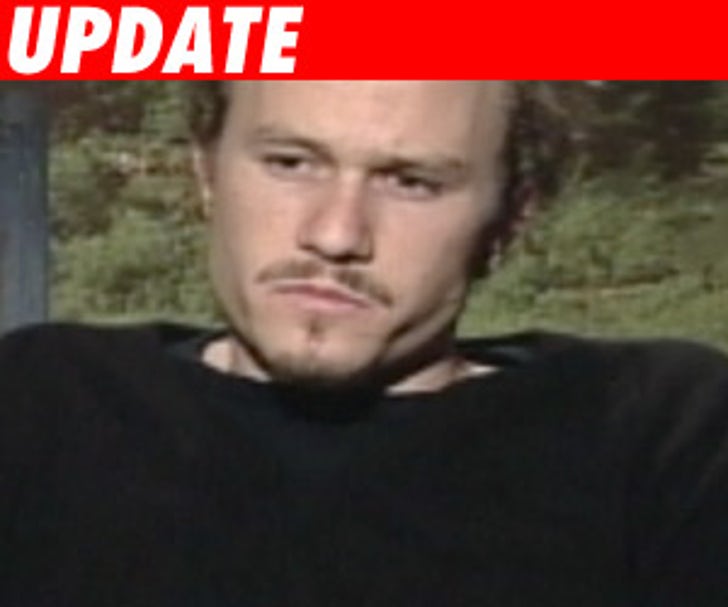 There are reports circulating that Heath Ledger was found on the floor -- not exactly the case.

As we first reported, Ledger was found naked on his bed. We're told emergency workers put him on the floor in an attempt to resuscitate him.

A police official says there were pill bottles scattered around the apartment.