Busta Rhymes just plead guilty to all four charges against him, including two assault charges and one DUI. 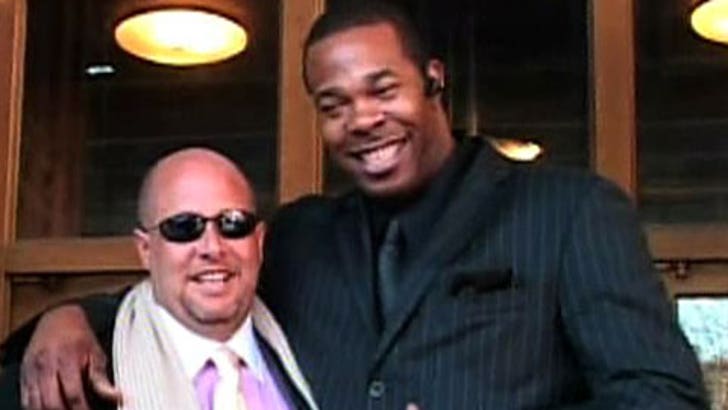 TMZ was in the courtroom as Busta did a 180 on his not guilty pleas, taking a plea deal. For the two assault charges stemming from incidents last year, the judge promised him three years probation, served concurrently. Busta will have to serve a year in jail if he violates the probation. What's more, an order of protection was issued for the victims of his assault. Sentencing will take place March 18.

As for the DUI, Busta will have to pay a $750 fine and enroll in a drunk driving program. For the final charge, driving with a suspended license, he will have to give up his driver's license for six months.

His lawyer, Scott Leemon, tells TMZ, "We're glad to put this behind us. Busta looks forward to the future. It's been a rough year and a half for him."