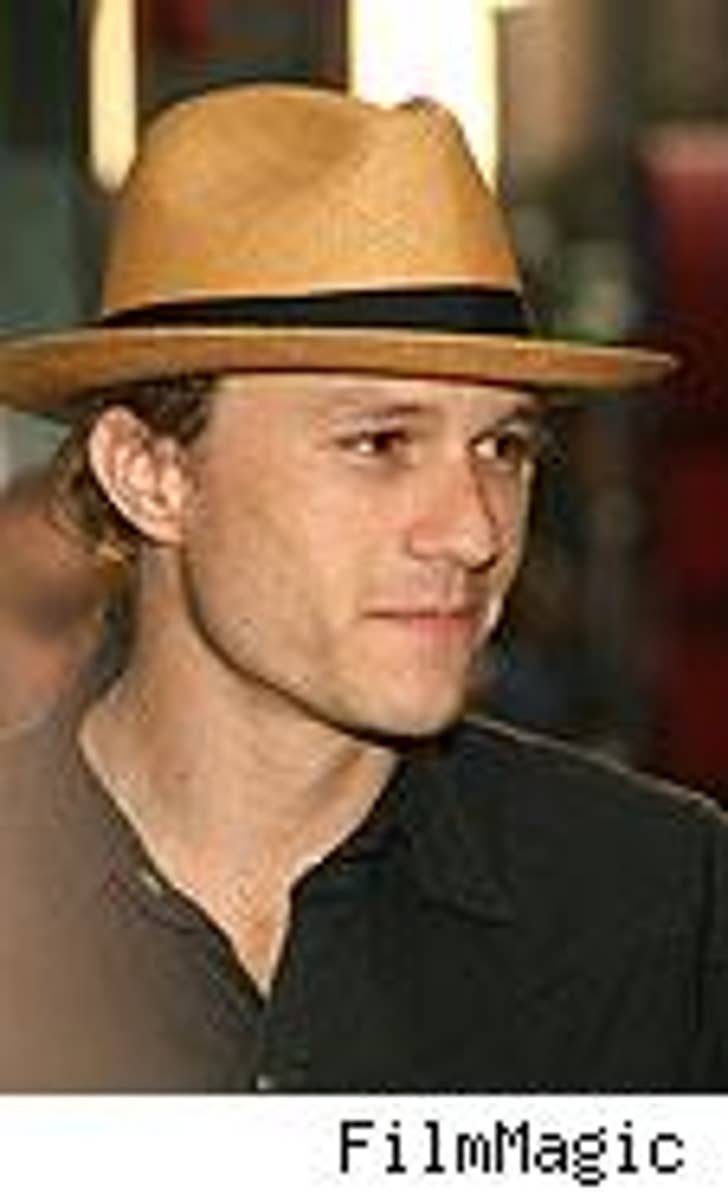 Heath Ledger may have died between 1:00 PM and 2:45 PM on Tuesday, according to a new timeline constructed by police.

Ledger, according to the AP, was observed "snoring" by his maid, who came into his room to change a light bulb. She left the room, and subsequently let the massage therapist into the apartment. The masseuse, Diane Wolozin, then found Ledger at 2:45 PM, and he was unconscious.

Wolozin, say reports, then called actress Mary-Kate Olsen, because she knew Olsen to be a friend of Ledger's. 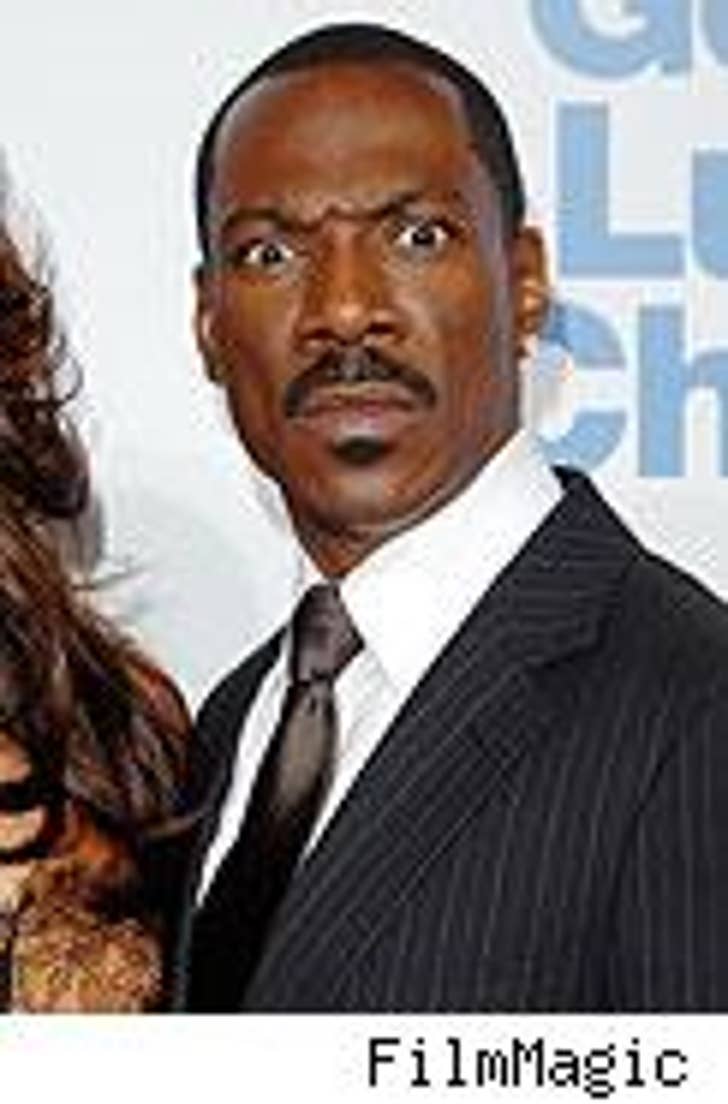 Why the sudden breakup between Eddie Murphy and Tracey Edmonds? Well, for one thing, reports the New York Post, Eddie wanted his mom to go on the honeymoon. That would be a deal-breaker for us too.

What's more, a source says that Eddie became "like Dr. Jekyll and Mr. Hyde ... He started screaming at her and grabbed her. She was scared." And thus the pair scrapped plans for a Bora Bora wedding at the very last minute, saying that they "have decided to remain friends."

Murphy's rep said, "We won't comment any further on this."

Right-wing pill-popper Rush Limbaugh has a new flame, and she's 31 -- just 26 years his junior. The Palm Beach Post reports that Rush has been seeing Kathryn Rogers for the past six months. ... Meanwhile, the same paper also gets Rick Salomon's nearly-octogenarian cousin to weigh in on their roller-coaster romance, and Cousin Alice says, "I don't know what he sees in that trashy woman ... She must have some money, or he wouldn't be with her." ... Finally, John Ritter's widow Amy Yasbeck talks to the L.A. Times about the lawsuit she filed against two doctors who she alleges mismanaged her husband's arterial condition.