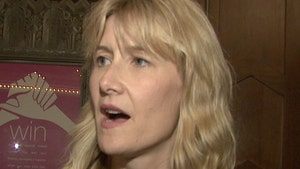 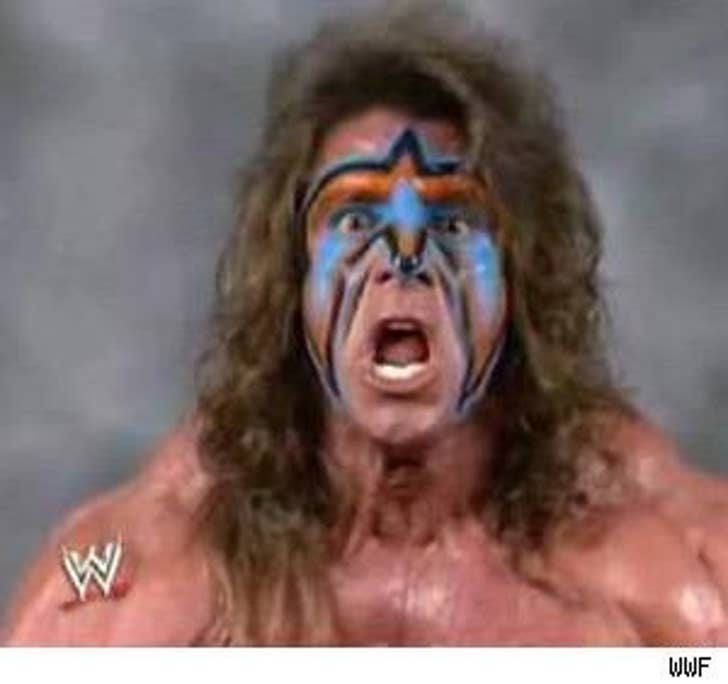 In a post on his blog titled "dead long before 28," the idiot Warrior refers to Heath as "Leather Hedger," and facetiously praises the late actor's parenting skills by saying he "did what it took to kill himself," adding, "His kid is without a father, yes, but the negative influence is now removed and his own child has the chance for a full recovery."

Warrior also refers to "Brokeback Mountain" as "Bendover Brokeback" and mockingly praises Heath's courage for taking the role. All this from a man who became famous for oiling himself up and running around in man-panties and teased hair!

But the bashing wasn't over -- Warrior then went after Hulk Hogan's fathering skills, saying, "He insists on sticking around ... ruining, and profiting off of, the parentally mismanaged lives of his own children."