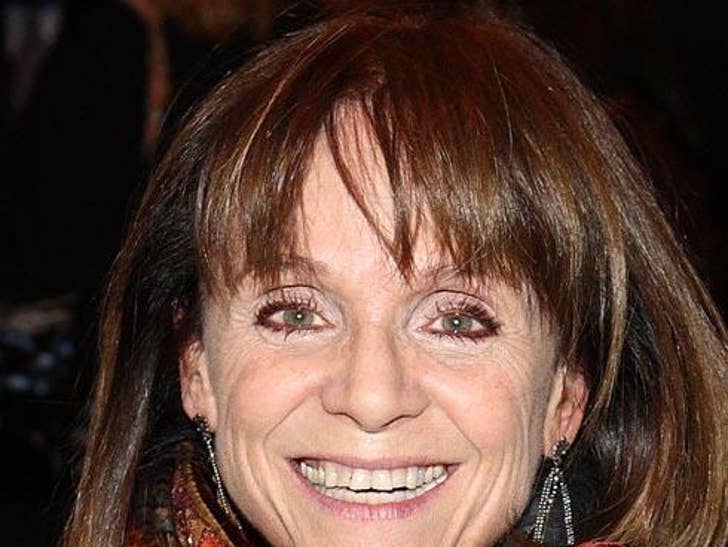 The 67-year-old resurfaced at a Broadway opening on Thursday, looking stupendous. 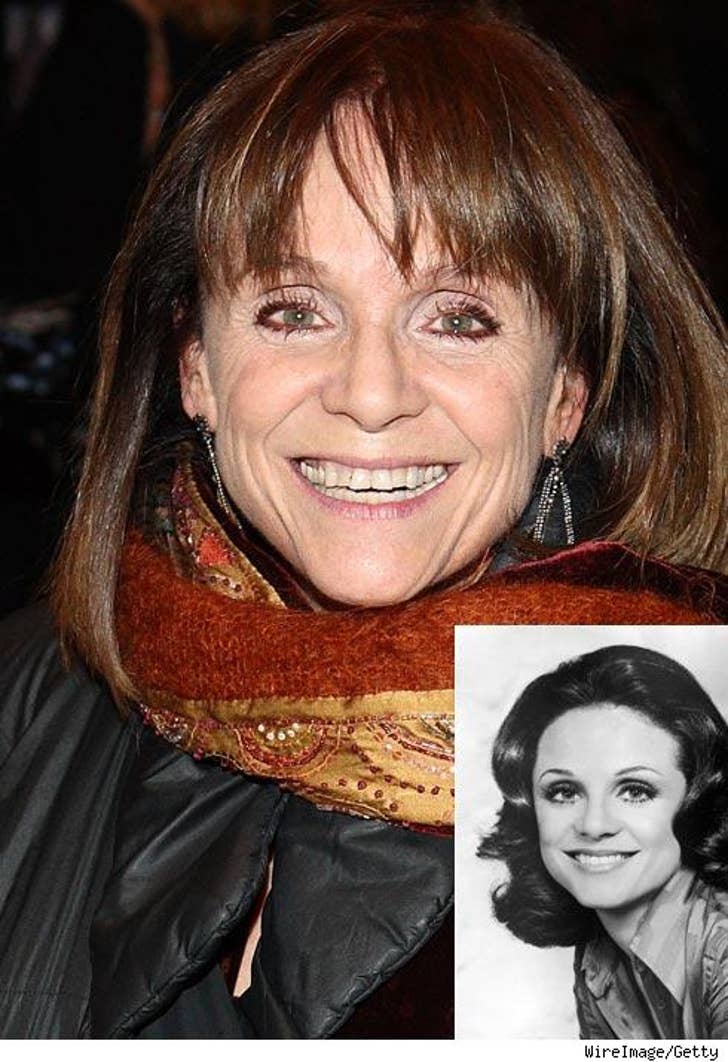 Valerie is also an advocate for hormone-replacement therapy.