In a crush of spectators, photographers and video cameras, the body of Heath Ledger was moved from the Frank E. Campbell Funeral Chapel in New York -- in an outpouring of curiosity and grief reminiscent of the deaths of John Lennon and Marilyn Monroe. 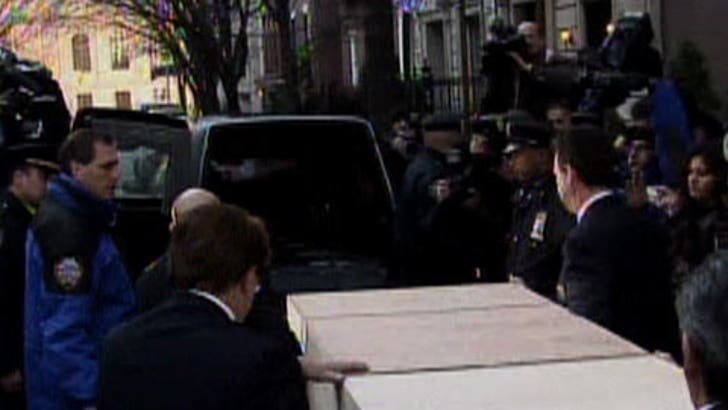 TMZ is told that Ledger's father is in New York, but he was not seen at the funeral parlor today. There are reports of a private service for Heath in L.A. this weekend. Ledger will be buried in Perth, Australia.