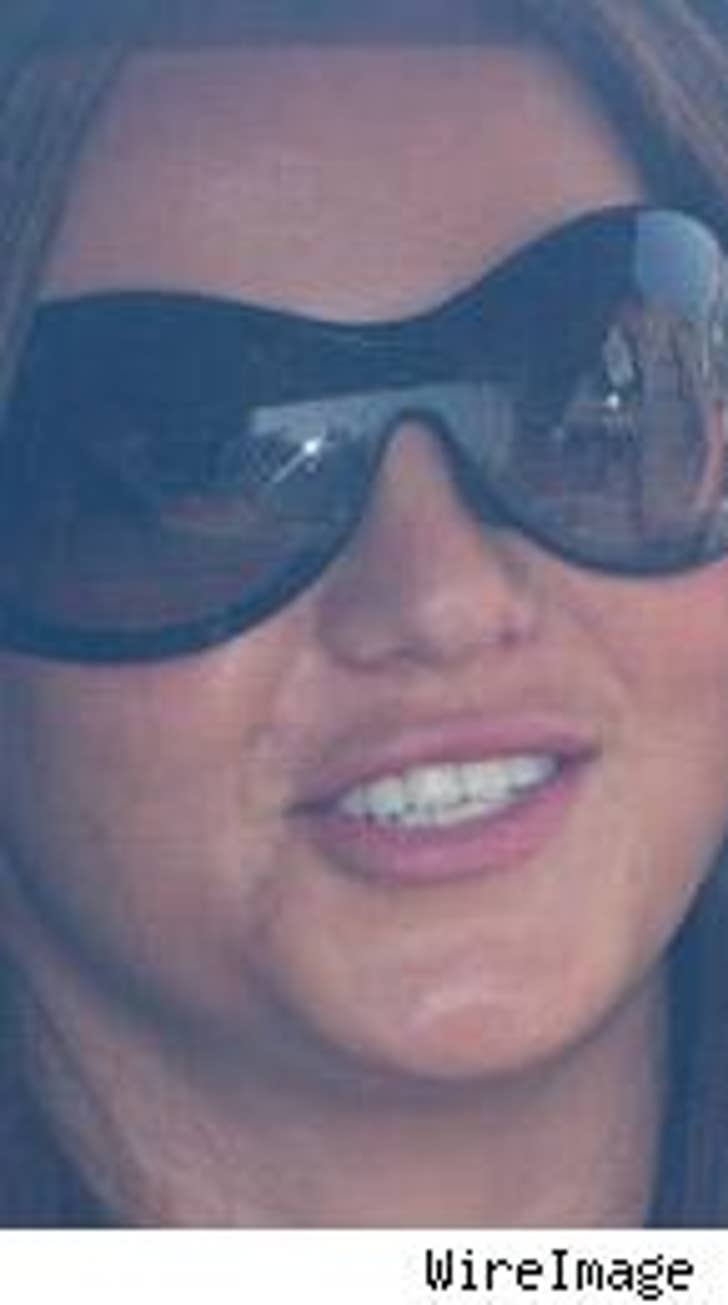 Brit's latest boy toy is clinging to his 15 minutes, and it looks like he's trying to get as much cash as possible before being pushed back into the pap pack. Adnan Ghalib, who says he was falling in love with Britney and wanted to get married, is now looking for $2 million for home videos he shot of the pop princess in various stages of distress (via Showbizspy). Yeah, it must be love.

The jackpot pap says he has six video diaries of Brit, mostly sitting on her bed blabbing to the camera, laughing one minute and crying hysterically the next.

New Kids Back on the Block

The wait is over. The boy band that spawned all boy bands will hit the stage one more time, according to People. The band's website has been down for years, but was recently redesigned and is up and running. A source says the official tour announcement will be made in the coming days.

In the early '90s, NKOTB were melting hearts of teen girls all over the world, selling 50 million albums, before they walked off the block in 1994. Now the thirty-ish singers will go "step by step" and belt out their greatest hits for thousands of screaming women. They hope.

Party Favors: Nicole is Smokin' ... Sly is Dopin' ... Harry Potter Back on the Broom

Just two weeks after popping out daughter Harlow Madden, Nicole Richie was out on the town looking slim and fit. The new baby mama has lost all the baby weight and was showing off her curves and newfound cleavage (via Just Jared). ... Sly Stallone, 64, tells Time magazine (via the AP) that he used Human Growth Hormone (which he says is not a steroid) to prepare for his return as Rambo. ... Daniel Radcliffe is back on the market after parting ways with stage co-star Laura O'Toole, says Digital Spy. The cougar said she and Daniel are still good friends, but their schedules don't leave much time to see each other.