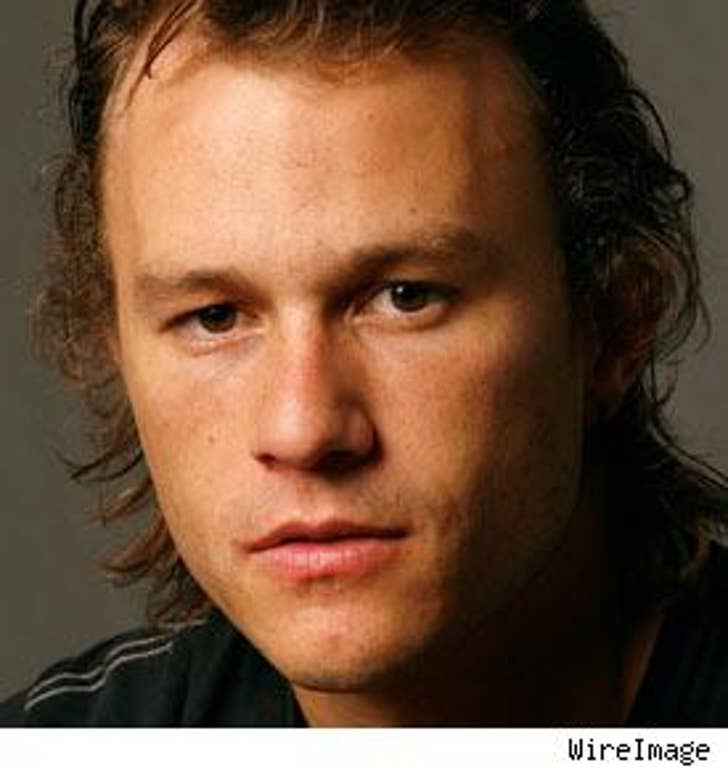 A brief memorial service was held for Heath Ledger last night around 8:00 PM on a rainy night in Los Angeles. It was attended by Heath's immediate family and a small group friends -- including former girlfriend Naomi Watts, according to several different reports. The service was held at Westwood Village Memorial Park.

The AP is reporting that Ledger's body is now en route to his native Australia. Ledger's rep had said that no public memorial had been planned for Los Angeles.