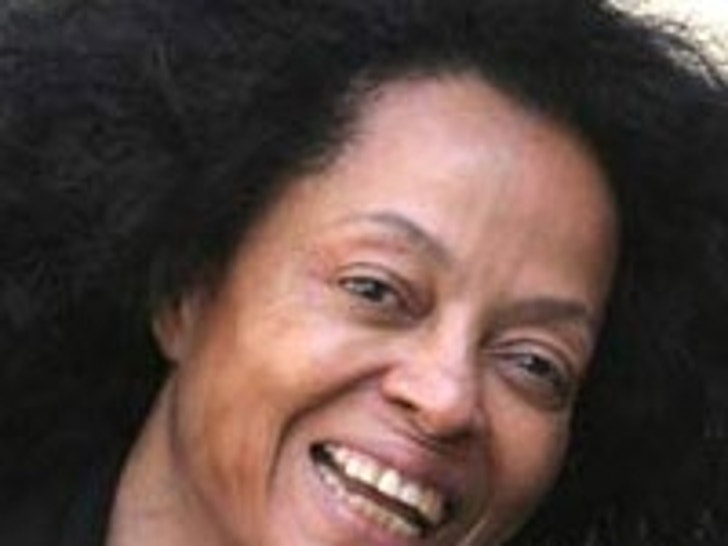 Oh, the diva has gone and done it this time! 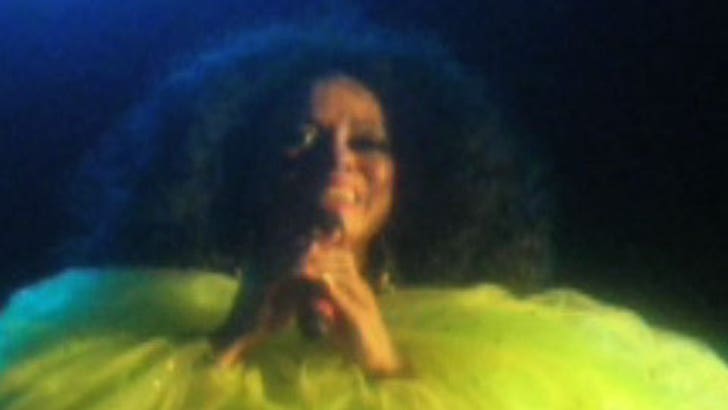 Diana Ross pissed off a crowd of 40,000 at the 2008 Air Jamaica Jazz & Blues Festival on Saturday, where Miss Thing, 63, was booed and heckled by Jamaicans attending the festival in Montego Bay -- after organizers told them that "to honor Miss Ross' wishes, she will not be shown on the monitors." That news was greeted with widespread hissing. Oh no she didn't!

Patrons in the stadium-sized arena were unable to see the diva onstage, so they called for organizers to put her performance up on the big screen. "It was at the eleventh hour that her manager said she wouldn't allow us to IMAG (In Vivo Imaging) her performance," said a concert promoter, "and, if any cameras were present, she would not go on stage."

Hisses turned to full-out boos when Ross started her set with Supremes hits -- and the crowd beyond the first section couldn't see her -- and the booing continued throughout her set. 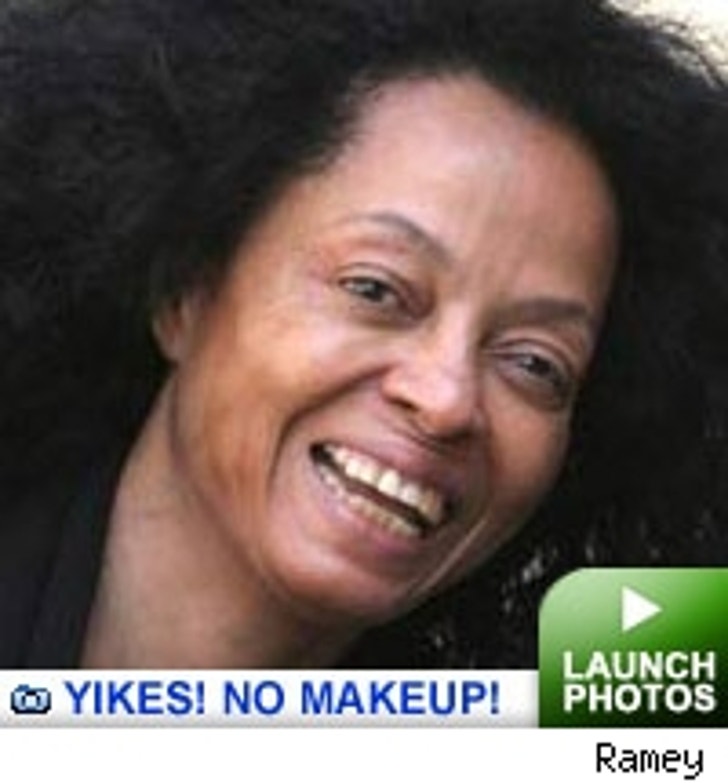 Festival spokesperson Carlette DeLeon issued a statement Sunday blaming Ross for upsetting the Jamaica crowd, saying, "The much anticipated performance of Diana Ross on Saturday proved somewhat disappointing to many patrons who expected a very interactive set. Miss Ross' request to have a restricted display of her performance however, inconvenienced patrons who were left feeling distanced from the stage and her performance."

Attendees paid from $80 to $307 to watch Ross -- who was reportedly paid $300,000 for the gig -- perform the hour-long set with fellow headliners Mary Mary, Billy Ocean and KoKo Taylor.