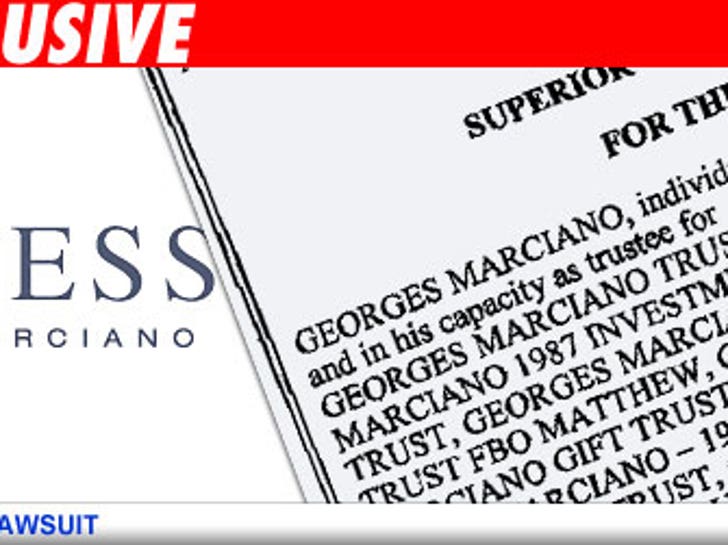 Guess founder Georges Marciano is suing his former accountant, claiming the CPA blew more than $2,000,000 of his money. 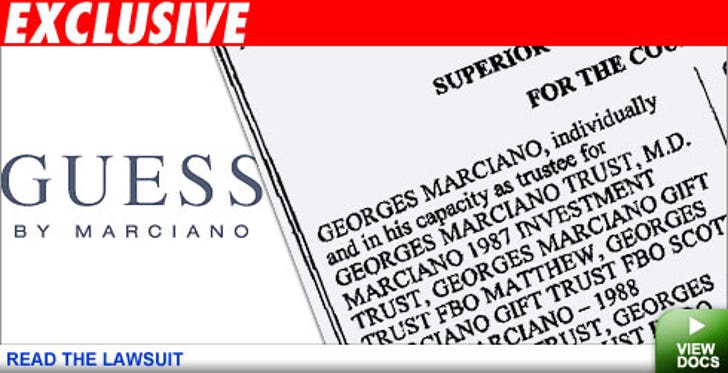 In a lawsuit filed yesterday in L.A. County Superior Court, Marciano alleges that Gary Iskowitz, his accountant for over 20 years, "misappropriated, converted, embezzled, lost, wasted and/or diminished" his assets. Among the losses, Marciano says in February 2006, he discovered "unauthorized withdrawals of at least $1,400,000."

And get this: Iskowitz & Company is asking Marciano to fork over $200,000 in back fees.