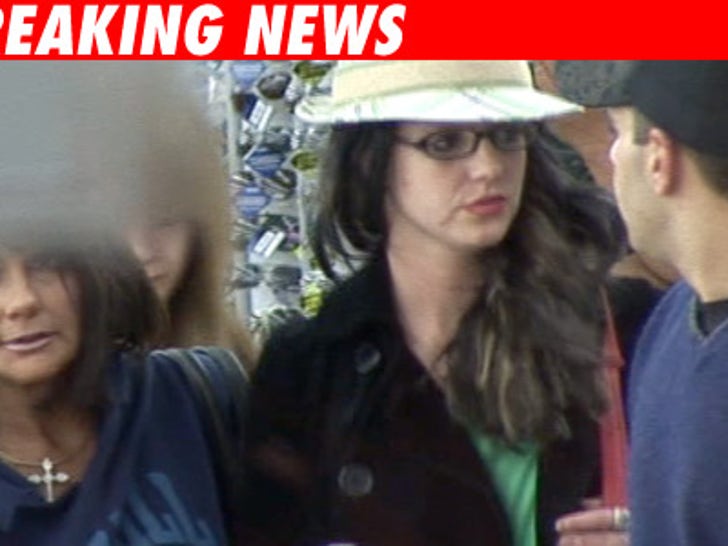 Sam Lutfi called Harvey Levin a few minutes ago, Britney by his side, and railed about the story we posted that Brit's family believes Lutfi is poison. 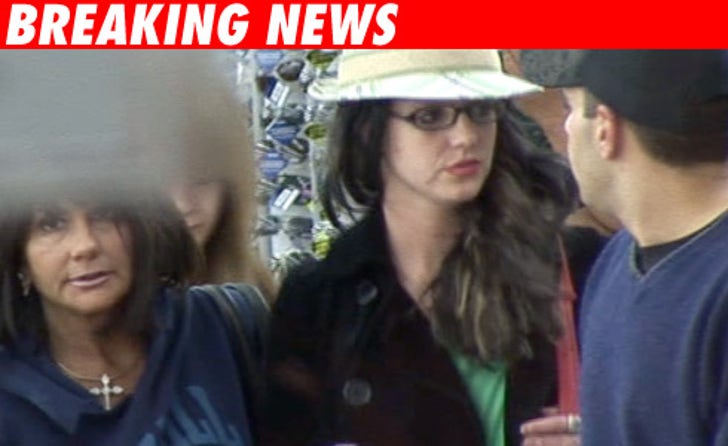 Lutfi said there was no intervention last night, but then said Britney's family "barged in." For the record, the family is staging an intervention and Lutfi has been kept in the dark.

Lutfi said of the family, "They have an agenda. Their agenda is jealously because they don't fit in. I do. They see her three times a year."

Britney was by the phone during Lutfi's conversation with Levin. Lutfi claimed he did not force Britney to buy a car, asking Brit, "Did I force you to buy a car." In a heavy southern accent she responded, "No." He continued, "Do I ever bug you." She replied, "We argue."

Lutfi said Britney's mom is fine with him -- it's her dad who's a problem. Family sources tell TMZ that's baloney -- both Lynne and Jamie "are on the same page," feeling like Sam is a "megalomaniac" who is motivated by "evil."