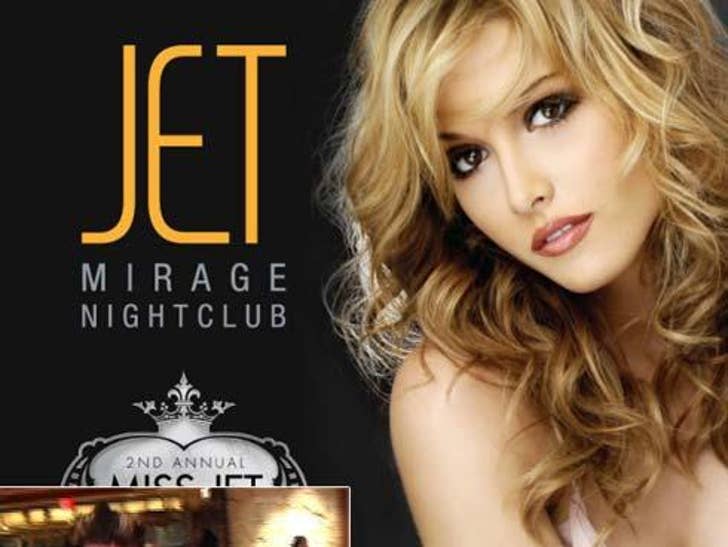 The Donald's peeps pulled the plug on what would have been a pretty hilarious bit -- with the dethroned Miss Nevada, Katie Rees giving disgraced Miss USA Tara Conner her "Miss JET Las Vegas" crown -- because Trump's big ops didn't like the idea of a "Mini Donald Trump" as part of Jeff Beacher's wacky event. 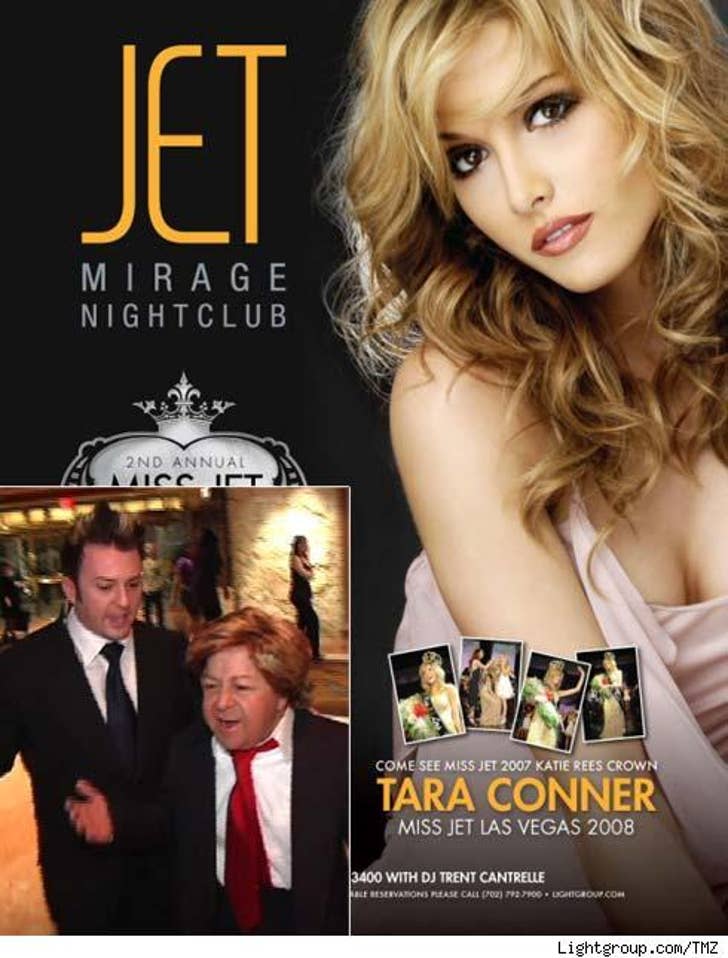 The party was to have been sponsored by Lohan's anti-smoking gum, Ariva, but Conner pulled out of the nutty coronation just hours before the party at The Mirage -- when Trump's national pageant organization viewed it as inappropriate.

Tara's camp then sent this statement to JET nightclub: "In no way or manner can Tara be photographed with the Miss Nevada girl or a midget (sic) Trump at all ... Tara has a wonderful relationship with Mr. Trump and this could easily come off as disrespectful."