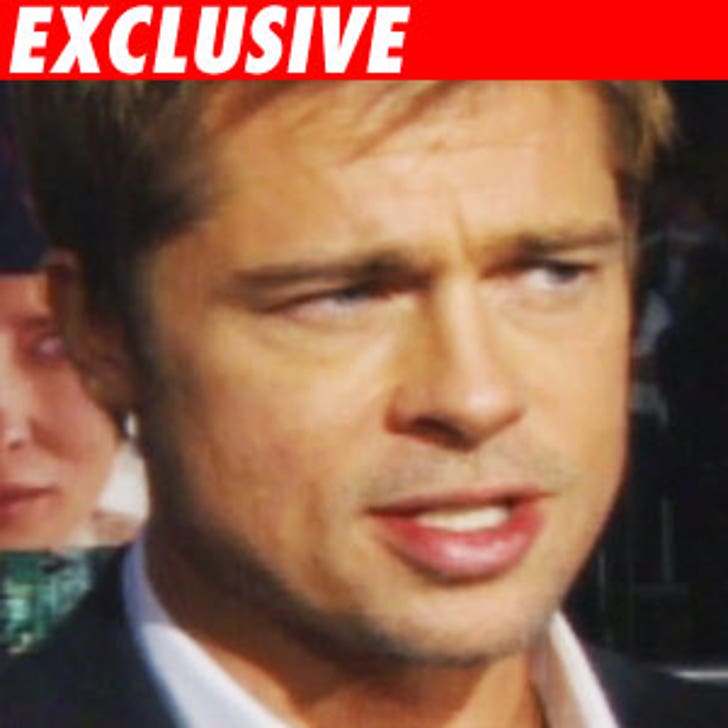 A man who identified himself as a "freelance reporter" was busted on charges of misdemeanor trespassing at Brad Pitt's Hollywood pad.

A housekeeper witnessed the dude blocking the driveway with his car, asking, "Where's Brad Pitt's house?"

Eric Mitchell, 25, was arrested after the housekeeper called police. Brad, Angelina and their 75 kids were not home at the time.