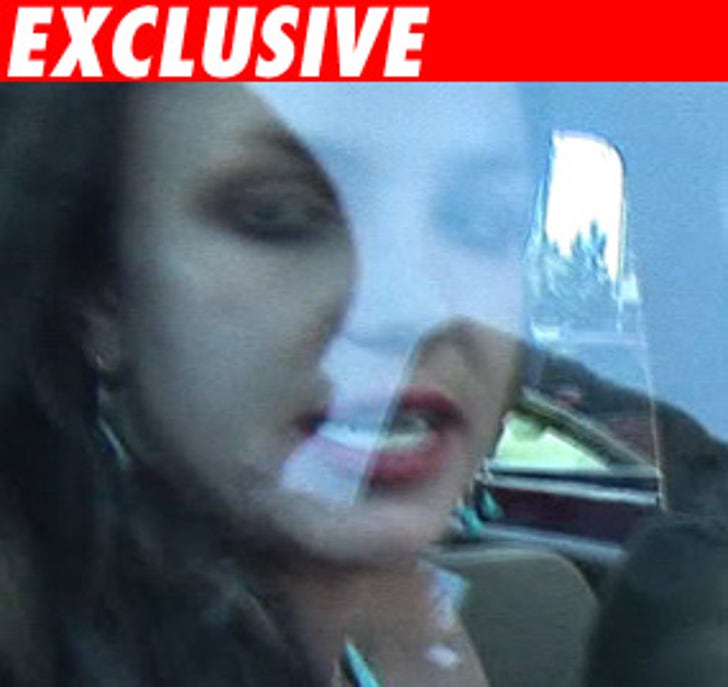 We're told there is a "good possibility" that it will be extended to 14 days. We've also learned there have been several parallel attempts to get Britney on a 5150. Her lawyers, Anne Kiley and Tara Scott, secured a new psychiatrist late last week -- she's the one who triggered the 5150 last night.

At the same time, we're told Britney's mother, father and brother have been "working closely with the LAPD for weeks" to get her back in for psychiatric care. There is now a dogfight between Britney's family and Sam Lutfi over who will make medical decisions, however, that fight is now put on hold because the judge now makes the call.

Once the psychiatric hold ends, something has to give.