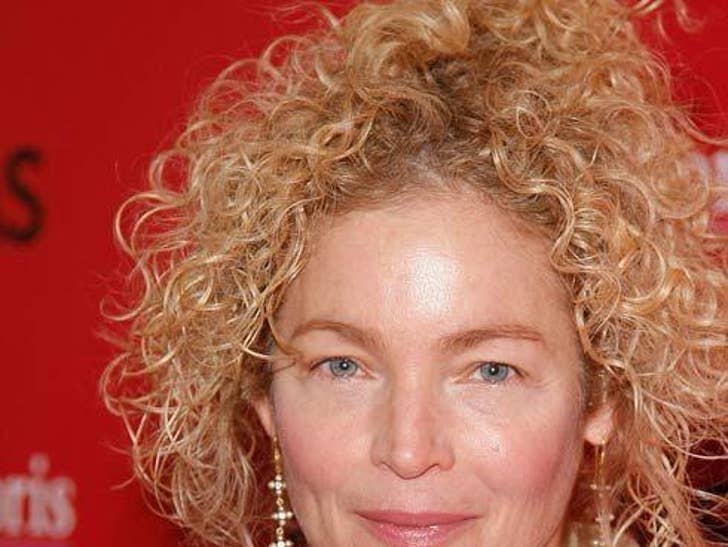 The taut 54-year-old curly-haired natural brunette and former "Alias" star turned up at a NYC premiere on Wednesday, looking pretty. 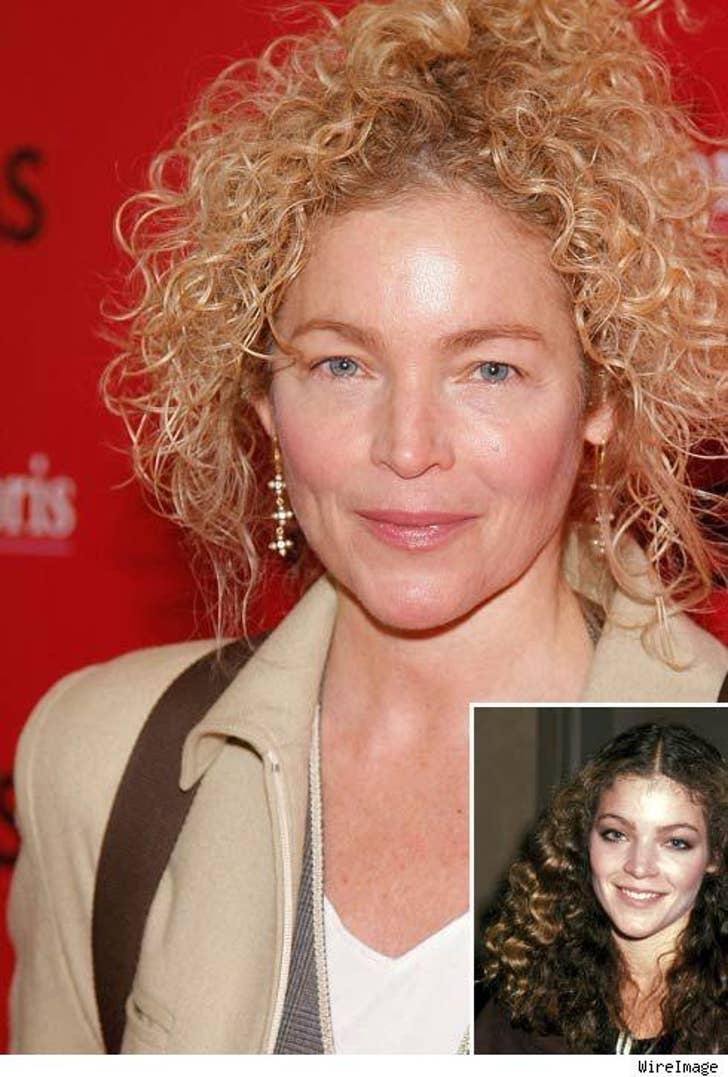 Irving was nominated for both an Oscar and a Razzie for her work in Barbra Streisand's Jewish-themed 1983 cross-dressing period drama/musical, "Yentl."