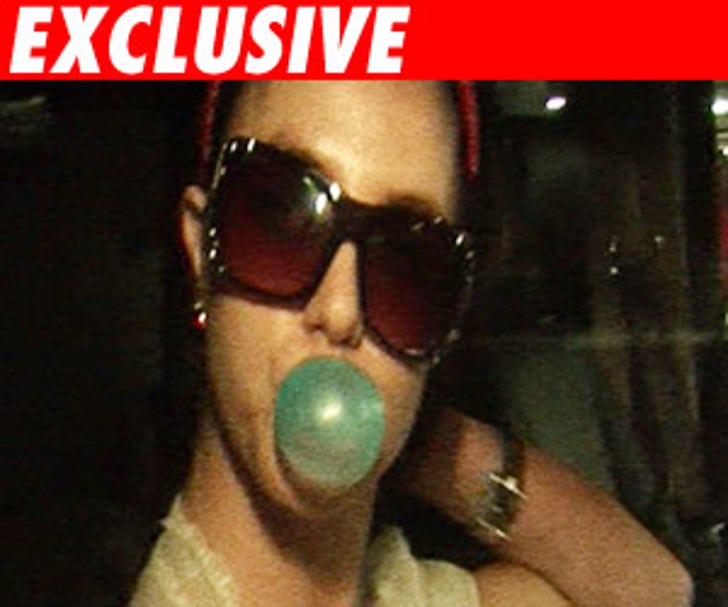 TMZ has learned Britney's parents have won round one in the tug of war with Sam Lutfi. We're told the doctors at UCLA are now "fully cooperating" with the parents in the treatment of Britney Spears, however, the war probably is not over until a judge signs an order as to who has control.

By the way, the men in white coats are giving props to LAPD's "SMART Unit" which specializes in mental health cases for coordinating the events that went down last night and early this morning.