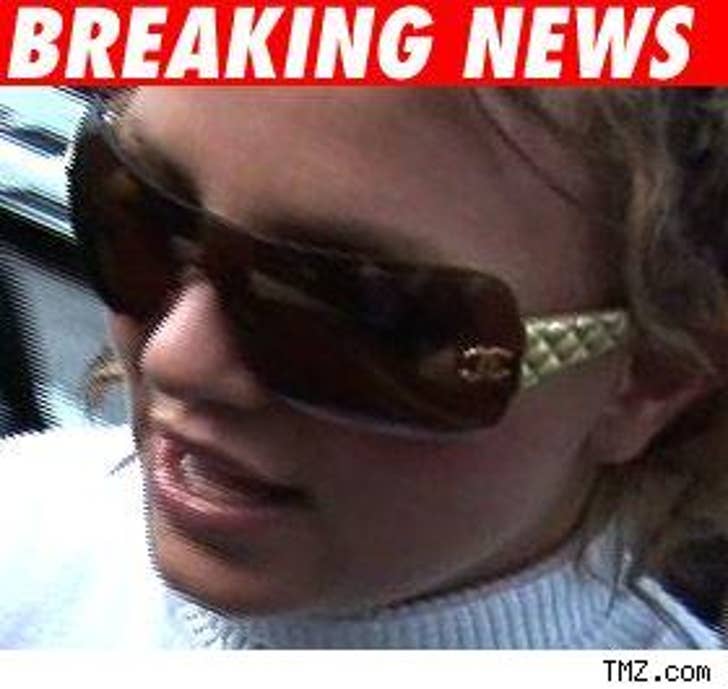 Law enforcement sources tell TMZ a crime report has been filed with the LAPD, alleging someone pilfered "valuable possessions" from Britney Spears' house after she was hospitalized at UCLA.

We're told the conservators filed the report, claiming the alleged theft occurred sometime between the time Britney was admitted to UCLA psych ward and the time the conservatorship papers were signed.

Sam Lutfi has not been named as a suspect, however, he had access to the house, and we know Brit's father, Jamie Spears, a co-conservator, strongly believes Sam has been up to no good.

UsMagazine.com first broke the story that possessions were allegedly missing.