If you're thinking about getting on stage at a Wycelf concert -- be sure you're under 200 lbs.! 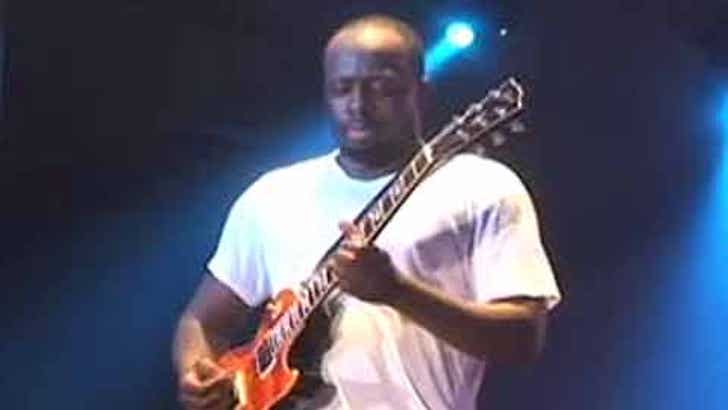 At a Super Bowl weekend performance at 944 Village in Scottsdale, AZ -- Wyclef asked for 30 girls to shake it with him on stage, but announced a weight limit for anyone climbing up to join him.

Wyclef finished his performance with a far-from-Jimi-Hendrix-caliber rendition of the Star Spangled Banner.