So you're fresh out of rehab. Where's the one place you just gotta go to avoid that temptation? Why Villa night club, of course. Jonathan Rhys Meyers and Lindsay Lohan -- both recent rehab graduates -- decided Villa was a good place for the alcoholically challenged. 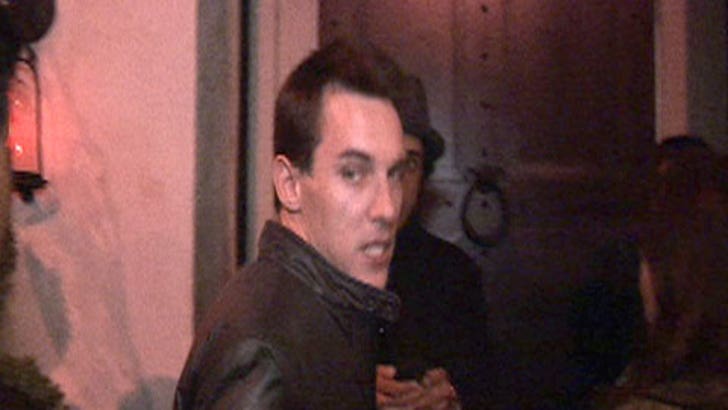 Meyers entered an alcohol treatment program last April. He also reportedly fell off the wagon in November when he faced public drunkenness charges after an incident at a Dublin airport -- those charges were later dropped.