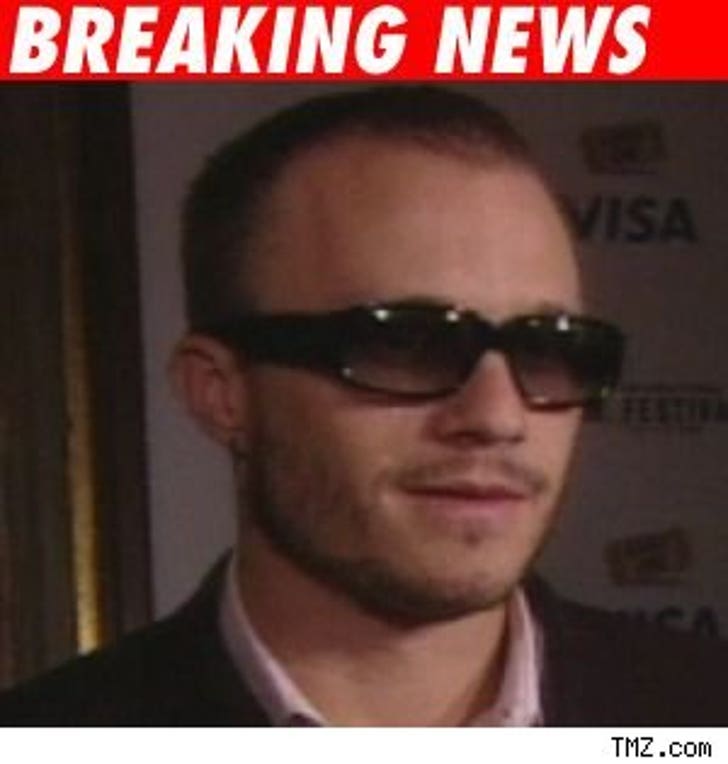 The NYC medical examiner has finished the toxicology report following the death of Heath Ledger, and has just ruled that the actor's death was caused by "acute intoxication by the combined effects of oxycodone, hydrocodone, diazepam, temazepam, alprazolam, and doxylamine."

The NYPD found five medications in Ledger's apartment after his death, including anti-anxiety medications alprazolam (Xanax), diazepam (Valium) and Lorazepam (Ativan). The sleeping medication zopiclone (Imovane) and the sedative temazepam (Restoril) -- which is used by people with "debilitating insomnia" -- were also found. Doxylamine is an antihistamine used in the short-term treatment of insomnia.