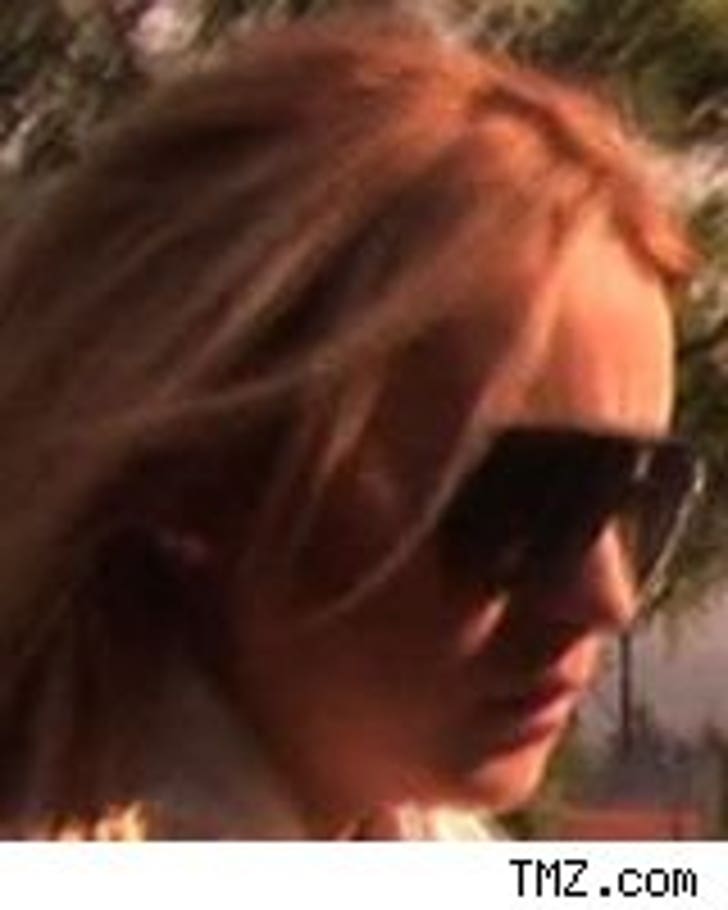 Lindsay Lohan, unlike some other wrecktastic starlets we know, has some perspective about her annus horribilis.

"When I look back on this last year, it's like, what was I thinking," she tells Harper Bazaar (via Us). And she blames some of her problems -- DUI, rehab, car crashes, etc. -- on her estrangement from dad Michael. "Not seeing my father was really hard for me ... I was going, going, going, and that ran me down. ... I didn't have a father to call, and that was a lot of the pain."

Lohan has worked for the Red Cross and visited a morgue as part of the punishment for her drunk driving. 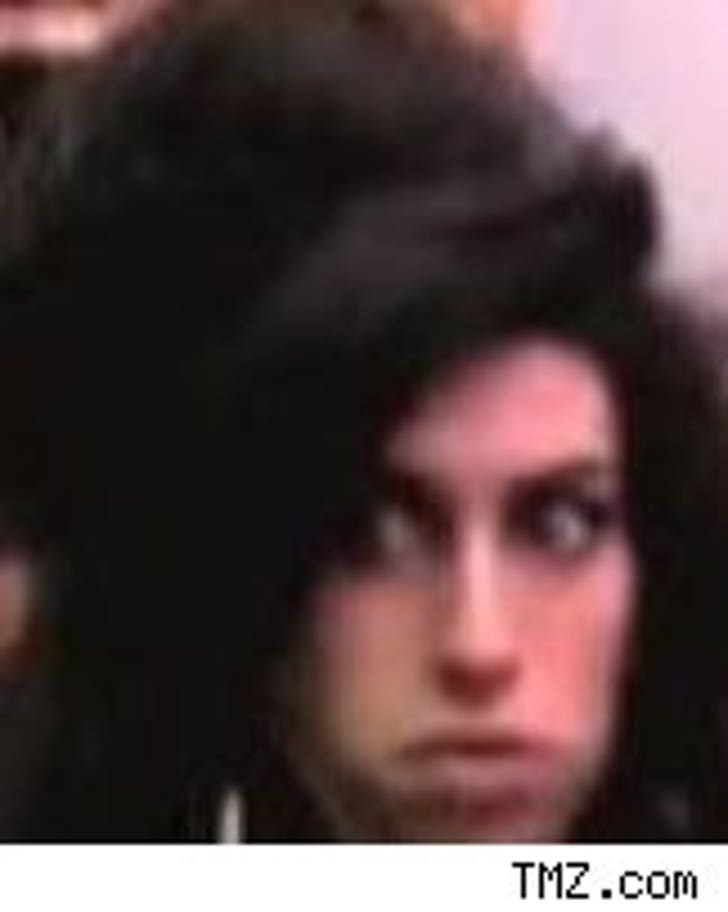 The British po-po have hauled Amy Winehouse in to answer some, ahem, queries about those tabloid pics allegedly showing her smoking crack.

The Metropolitan police confirm that they interviewed a "24-year-old woman" over allegations of drug possession yesterday. Last month, the Sun ran grainy video stills that seemed to show Amy doing hits off a small pipe, and were supposedly taken at a party at her house.

Winehouse went into rehab last week, and seemed to be let out shortly thereafter.

Uma – On the Witness Stand?

Uma Thurman may get hauled onto the witness stand as early as next month, a Manhattan judge ruled yesterday, to answer questions about her alleged stalker, Jack Jordan.

Jordan was in court, where the judge set a tentative date of March 11 for trial. The psych patient faces up to a year in jail on charges he harassed Uma by trying to contact her in pretty bizarre ways. He allegedly demanded to be let into her trailer during a movie shoot, then gave her a drawing of herself walking along the edge of a razor.

Hillary Clinton tells Usmagazine.com that her own wedding dress was probably the inspiration for a certain sitcom prop: "They got the idea for the Seinfeld 'puffy shirt' from me." Among other Hillary fashion faux-pas? A tropical, ankle-length coat from a Feed the Children event. ... Michelle Williams arrived with daughter Matilda in Perth, Australia yesterday for the funeral of her ex-boyfriend, Heath Ledger. Matilda held a stuffed rabbit as cops and security escorted them past paps.