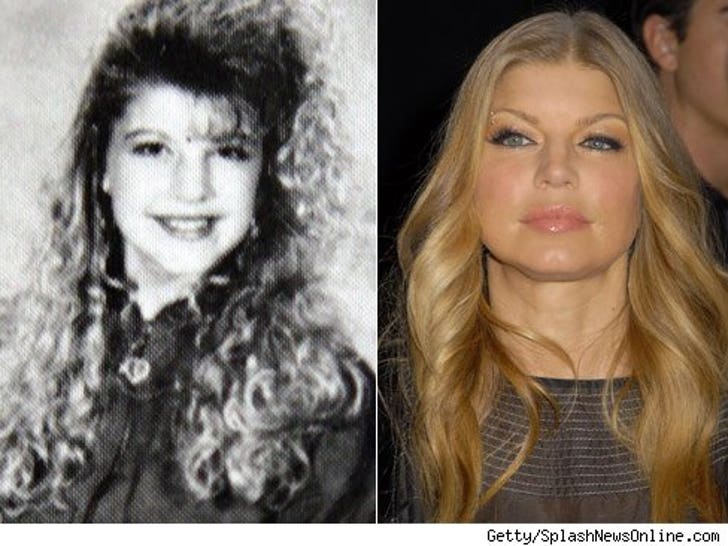 Fergie, who says she's 32, starred on "Kids Incorporated," and graduated from Glen A. Wilson High School in 1993. 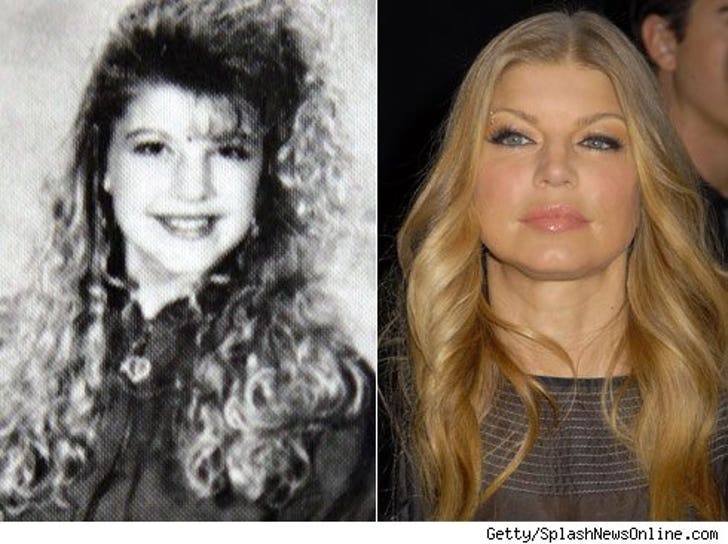 Before transforming into Fergie, Stace was a member of the bubble gum girl group, Wild Orchid -- with whom she hosted the lip-synch series, "Great Pretenders."

After leaving Wild Orchid, Fergie became addicted to crystal meth. She, and her career, recovered.