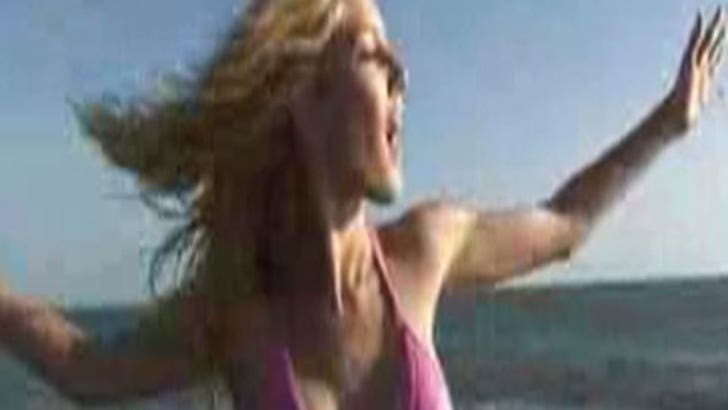 Heidi Montag released her "music" "video" this week -- and while it was the most viewed video on TMZ, that doesn't necessarily mean it's a good thing!

Paula Abdul "sang" at the Super Bowl -- and as a singer, she's a terrific judge on "American Idol."

There were rumors Elisha Cuthbert hooked up with (eesh) Paris Hilton ... Here's what Paris had to say about it.

Britney was released from the psych ward this week, and what followed was a car chase that made O.J.'s Bronco ride look tame.

After momentarily hiding from paparazzi at the Beverly Hills Hotel, Britney snuck out -- by ducking in the passenger seat of Adnan's car. Smooth.