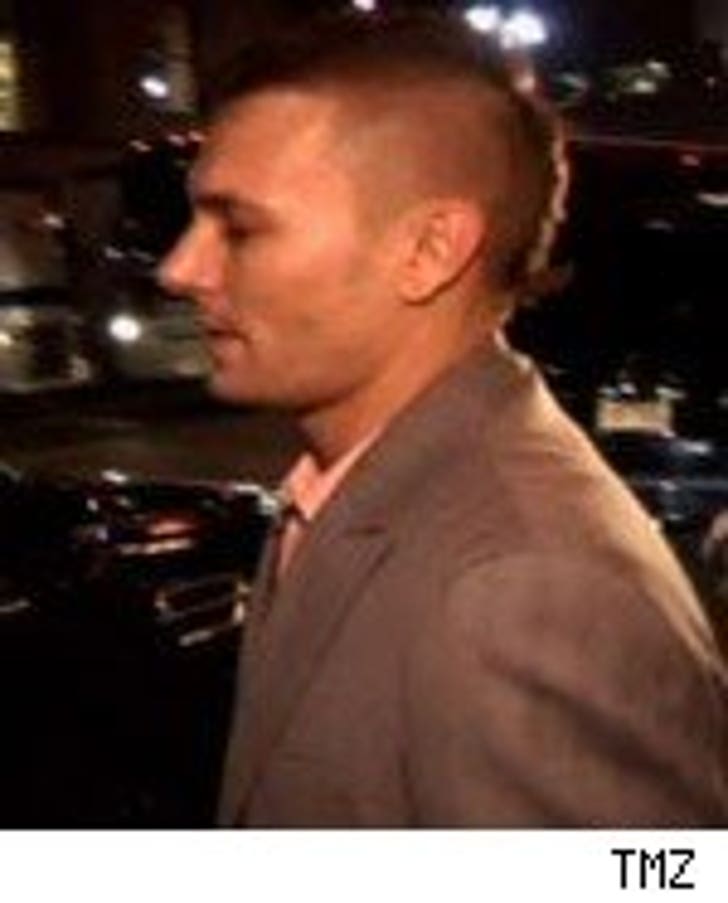 FedEx is extending an olive branch to his estranged ex-wife. While K-Fed is NYC attending fashion shows this weekend, his children are staying with their grandma, Lynn. Showbizspy says Kevin and Lynn get along so well that the white rapper does not mind if she brings the kids to visit Britney. Kevin knows it is important for the popwreck to get some face time with the kids, even if she is currently a little off. 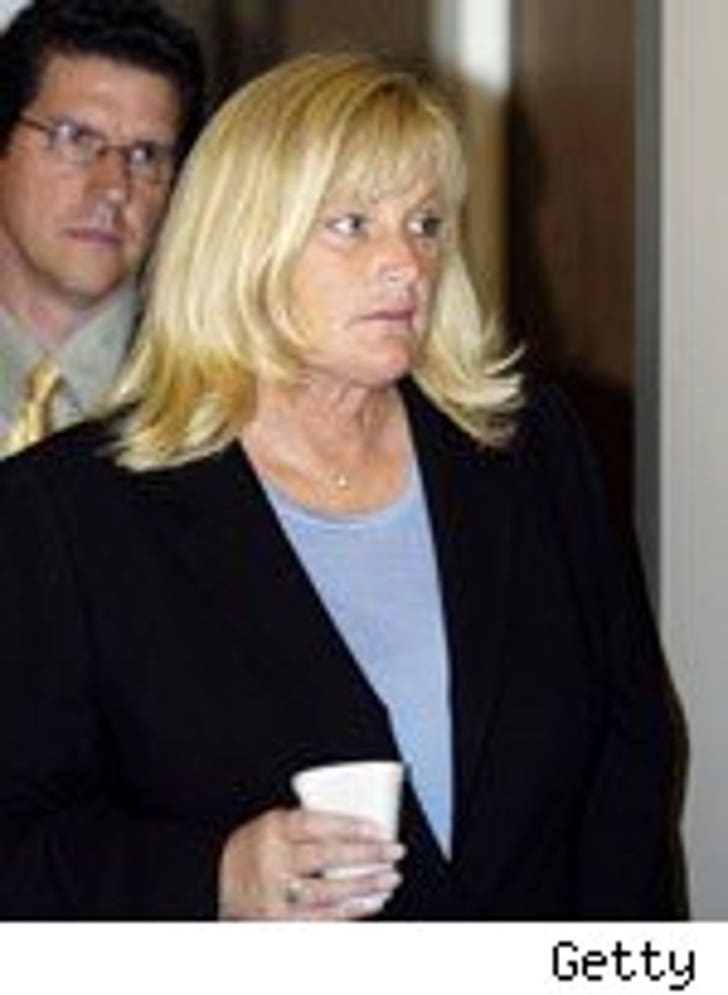 The mother of Michael Jackson's two oldest kids is angry, after learning her children were photographed without their face masks, according to the Daily Mail (via NY Post). The King of Pops little prince and princess were caught walking around unmasked for the first time. Debbie Rowe claims that it was her idea, not Jacko's, to mask the children for their own safety, after receiving multiple kidnapping threats.

This isn't the first time Rowe has worried about their safety. In 2006, after Michael's latest legal problems, baby mama tried to regain her custody rights -- that she forfeited when she divorced the man in the mirror. 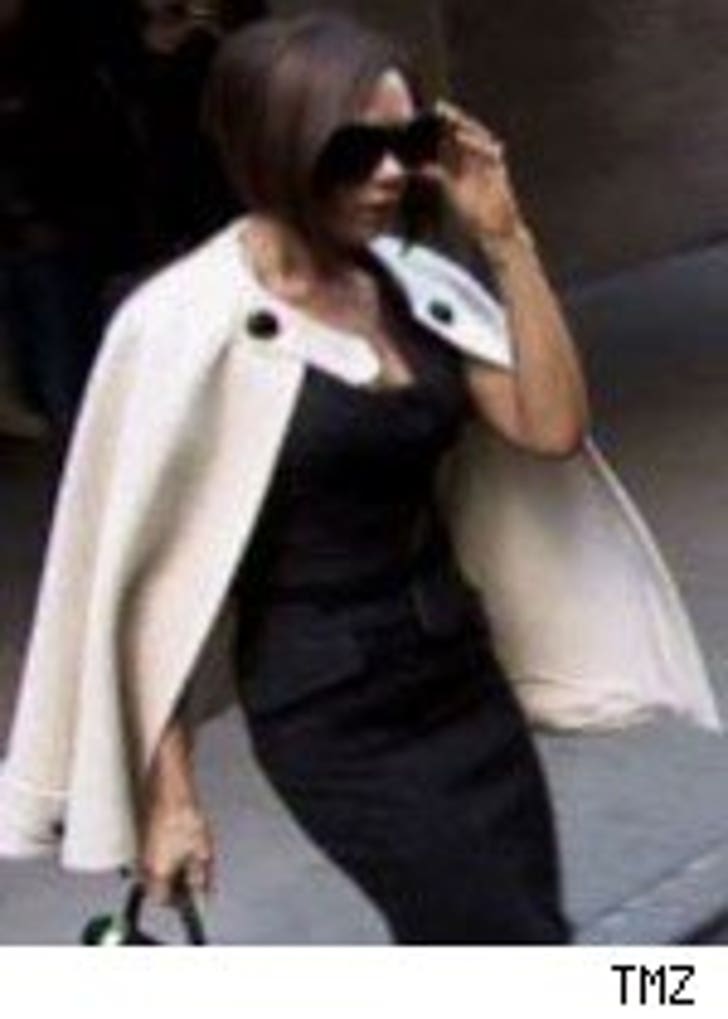 Noticeably absent yesterday from the celebration of Heath Ledger's life was his 2-year-old daughter, Matilda. MomLogic asked experts when it's okay for a child to attend a funeral. ... The epic divorce battle between Sir Paul McCartney and Heather Mills could be coming to an end. Heather is still stomping mad, but sources say she does not want to testify on the stand and hopes the ex-Beatle will settle out of court (via Daily Mirror). ...The Spice Girls can't stop fighting long enough to tape an apology message to their fans for cutting the tour short. Showbizspy reports it took seven takes to get one right.