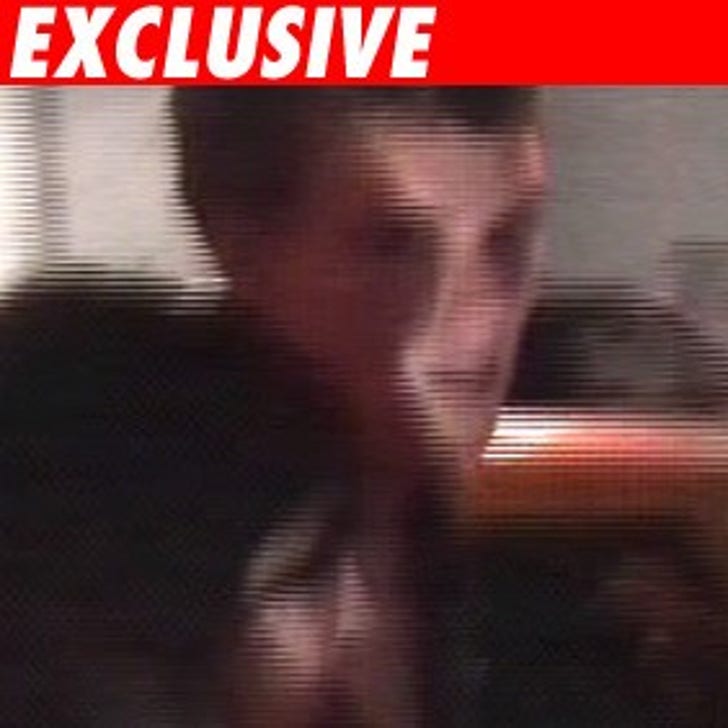 The Sheriff's Department tells TMZ Barron Hilton registered at nearly twice the legal limit, even for people over 21.

In addition to the misdemeanor DUI charge, Hilton was also charged with carrying a false California driver's license. Whether the fake ID said he was over 21 or not is unknown at this time. His bail is set at $20,000. Chump change!