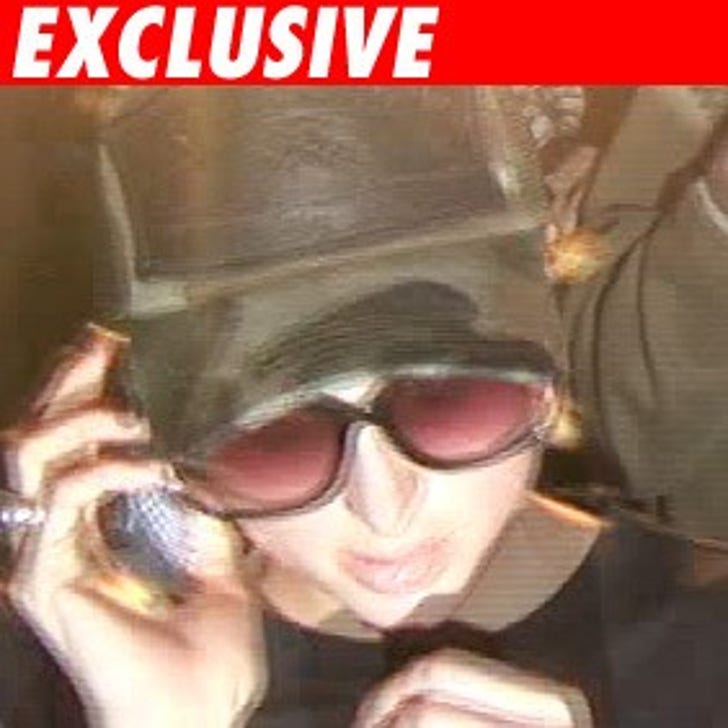 Sources tell TMZ Barron Hilton called his sister Paris right after he got busted for DUI this morning, pleading with her to bail him out. Paris said no.

We're told Paris rejected her brother's request, telling her 18-year-old brother, "You're going to learn your lesson." TMZ also knows Paris was "very upset and very disappointed in him." For the record, Paris was 25 when she was busted for DUI.

We've also learned Barron's mystery passenger was an on-and-off girlfriend he's been seeing for the past two years.