A judge has told a cooperative and respectful Mel Gibson his DUI nightmare that began in July of 2006 is now over. Although the actor still has another 18 months of probation, he has completed the requirements of his plea. The judge told Mel, "Now you're on your own," adding, "This will be the most difficult time for you, but you're well on your way to success." 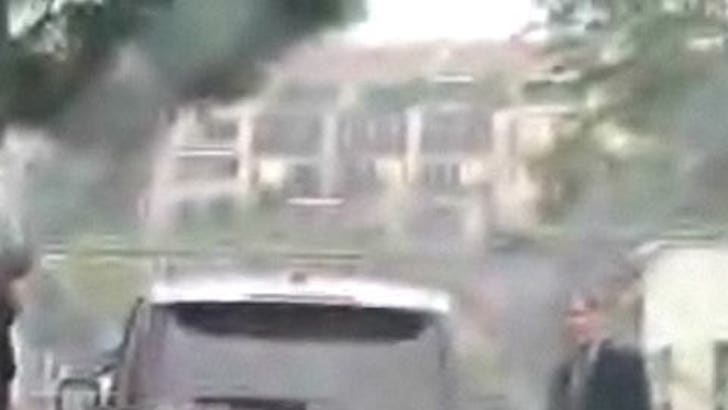 The judge then wished Gibson good luck, adding there was no need for future progress reports.