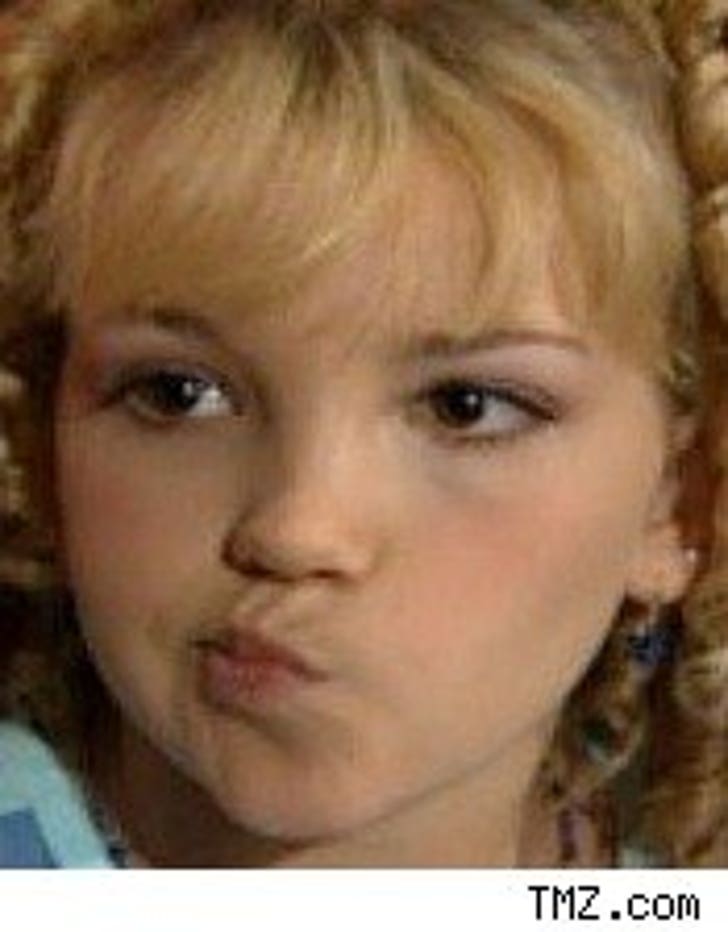 From one teen queen to another, Miley Cyrus says she's been talking to Jamie Lynn Spears -- and Miley's assessment of the Brit-sis' condition? "Really excited." So there.

Usmagazine.com says that the "Hannah Montana" star has been yapping with J-L, and in her esteemed opinion, "I think she's done the best she can. ... She's now really excited, so I'm proud of her."

TMZ caught up with Jamie Lynn and baby daddy Casey Aldridge outside of AutoZone back in Kentwood, La. 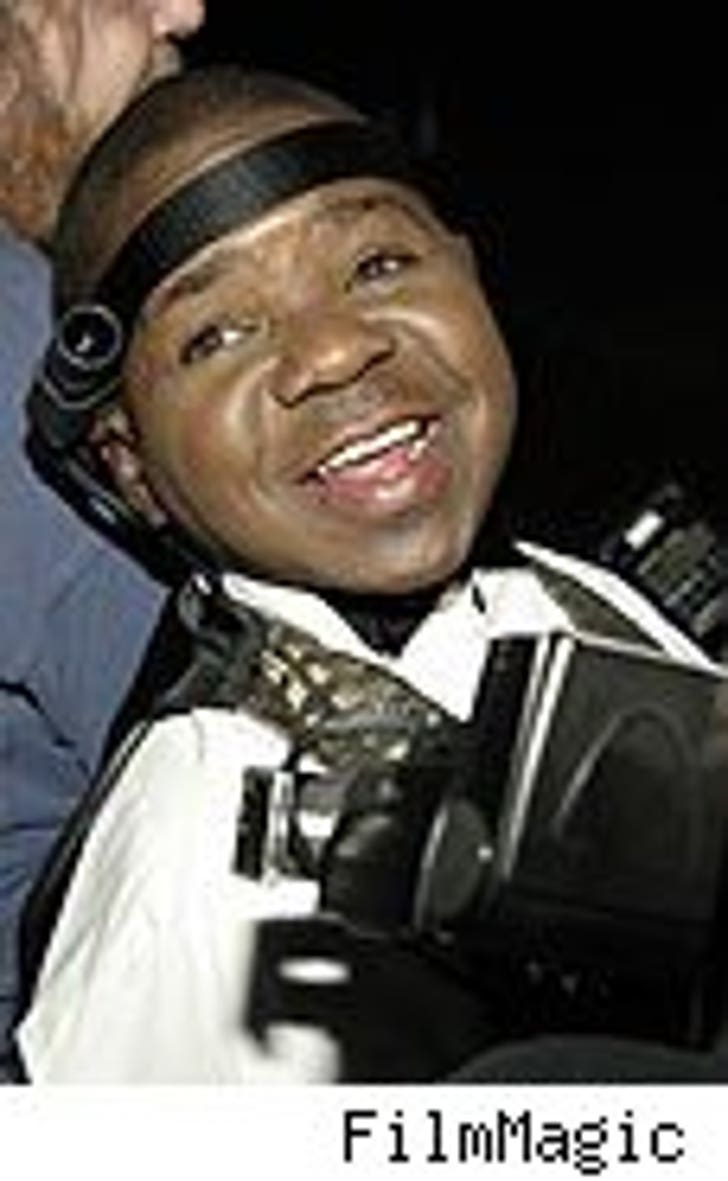 Gary Coleman is happily married for the first time ever (to a woman a foot taller than he is), but that doesn't mean Arnold isn't immune to throwing his toys once in a while, according to his wife.

The "Diff'rent Strokes" star tells Inside Edition (via People) that he married Shannon Price, a 22-year-old 5'7" stunner, last August. (Coleman is 4"8" and 40 years old.) And Coleman says that it's his first romantic relationship ever. "I wasn't saving myself, she just happened to be the one," says Gary, after their five-month courtship.

Of course, it's not without its darker moments. "He lets his anger conquer him sometimes," says Price. "He throws things around, and sometimes he throws it in my direction."

The divaliciousness was in full lather, evidently, at the Grammys. Just one day after Natalie Cole slammed Amy Winehouse, "Queen of Soul" Aretha Franklin is wagging a finger at Beyonce for introducing her duet partner Tina Turner as "The Queen." ... Steven Spielberg just withdrew as an artistic director for the 2008 Beijing Olympics because of China's refusal to help solve the genocide in Darfur, and Mia Farrow -- who had skewered the director as "the next Leni Riefenstahl" in an op-ed column -- calls the move "an extraordinary act of conscience." ... TMZ spies spotted teen queens Sarah Michelle Gellar and Alicia Silverstone getting their galvanic facials on at The Skin Refinery in West Hollywood.