It sure looked to us like James Caan called Francis Ford Coppola a pig outside of Mr. Chow last weekend -- but he says it was a gigantic misunderstanding. 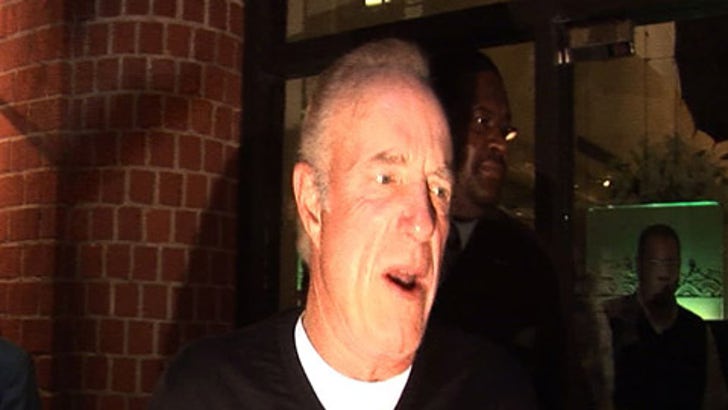 An autograph hound showed Jimmy a pic and mentioned Coppola's name. Jimmy then said, "What a pig." Caan's rep says the pic showed Jimbo's bullet-riddled body from "The Godfather" and when he said, "What a pig," he was referring to himself. You buyin' it? Watch the video and vote.