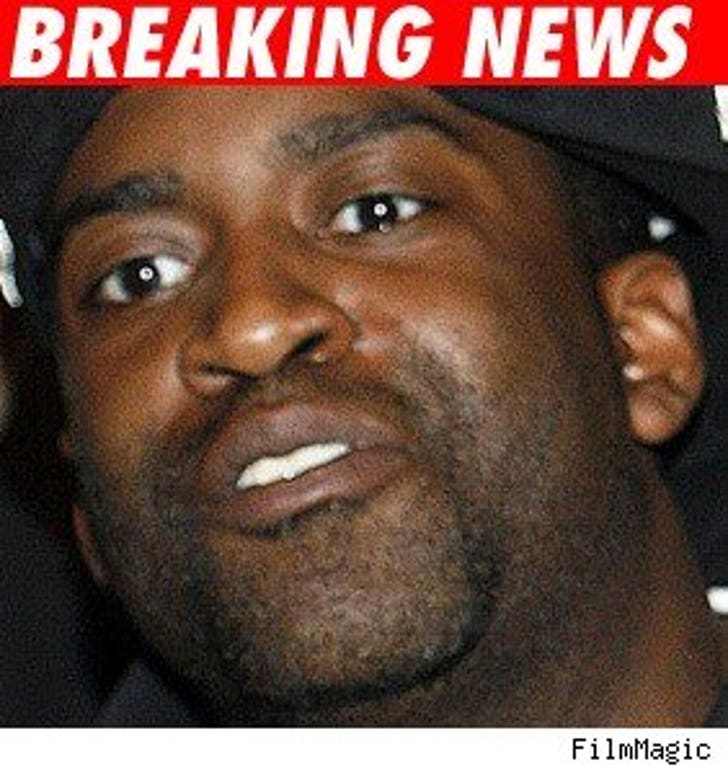 Tony Yayo, rapper and 50 Cent protégé, has finally had his name cleared of assault charges, after the guy he was arrested with admitted that Yayo had nothing to do with the alleged crime.

Yayo (real name: Marvin Bernard) was in court in New York today where the assault case against him was dismissed. Lowell Fletcher, his co-defendant, had told cops last year that he was the one responsible for the beating of the young victim, and that Bernard actually tried to restrain him.

The rapper actually pleaded guilty to a violation, but it won't go on his record. Yayo's lawyer, Scott Leemon, tells TMZ, "Today's proceedings have validated Mr. Bernard's claim he was falsely accused."