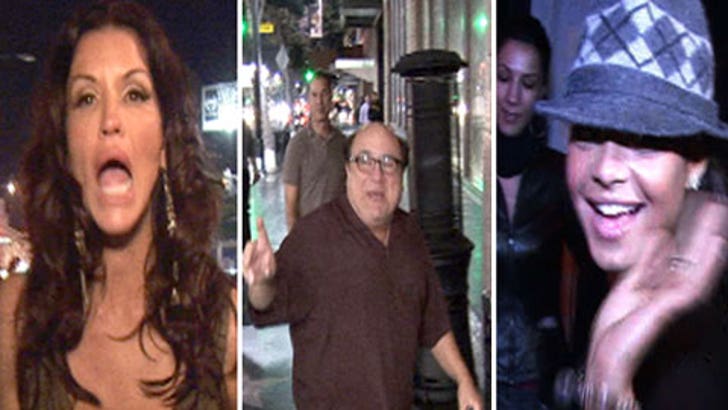 We also caught Frankie Muniz, who told our photogs he has shifted his focus from acting to cars-- and he doesn't mean Hot Wheels.