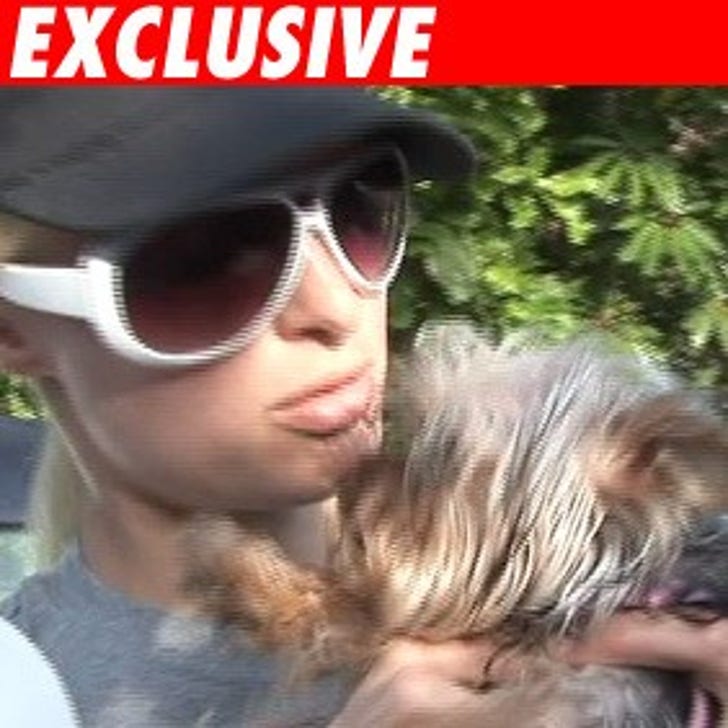 The Los Angeles Department of Animal Services paid a visit to the home of Paris Hilton today to investigate a complaint about her dogs.

Captain Bowers tells TMZ his department received a complaint from an animal rescue group, after Paris' appearance on "The Ellen DeGeneres Show" on Monday. On the show, Paris talked about having 17 dogs -- a huge no-no in the city of Los Angeles. A non-breeder is only allowed three dogs per address -- though in Hollywood, Paris is considered a notorious breeder!

Captain Bowers tells us he went to her home Tuesday, only to find it's under serious construction and nobody -- including pets -- is living there. So Captain Bowers left word with a maid and hasn't heard back.

We're told all of Paris' pets are not currently living with her -- they are with animal handlers. 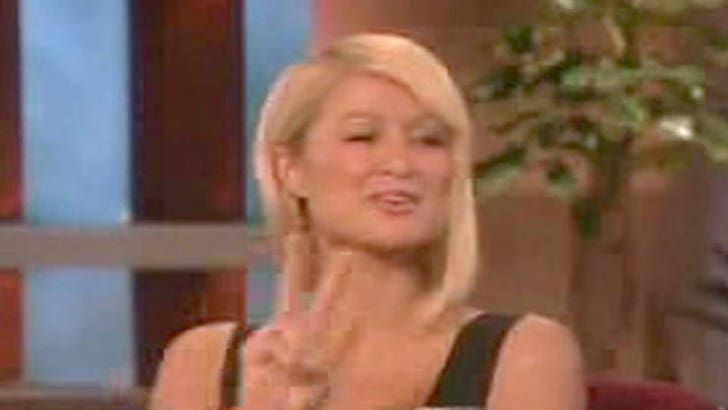