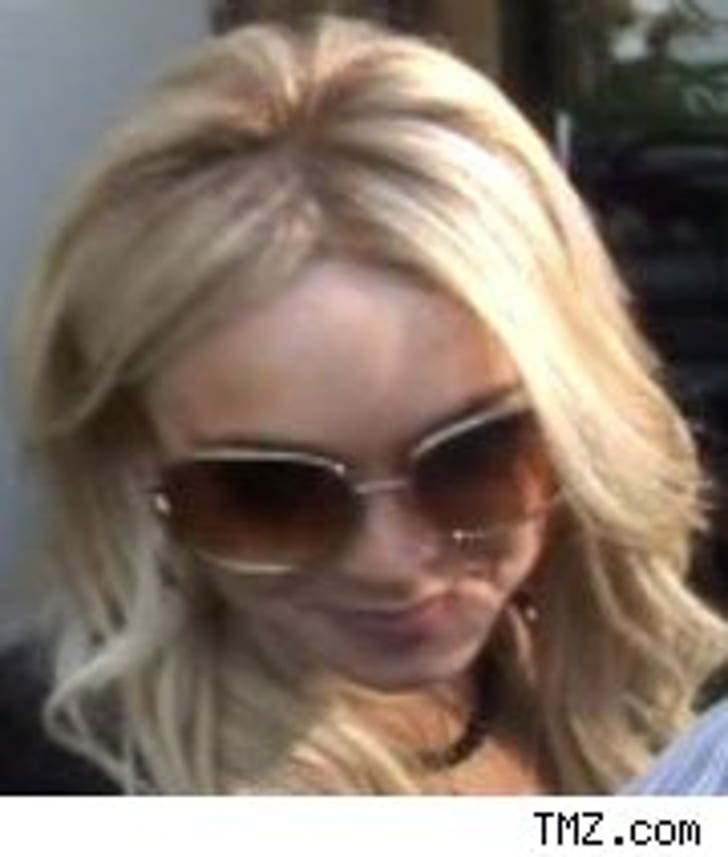 Lindsay Lohan may have given up most of her pre-rehab habits, but certainly not her addiction to the boys.

Rush & Molloy report that when Lindz was at S Bar on Tuesday night, she first tried to snag Adrian Grenier, luring him onto the dance floor. But when another girl took control of the "Entourage" star, Lohanna went straight for Leo DiCaprio, boring in on the table he was sharing with pals Kevin Connolly and Lukas Haas. "She was very flirty with Leo," says a spy. "But he wasn't saying much to her."

TMZ spotted her on her way out, big water bottle in hand. 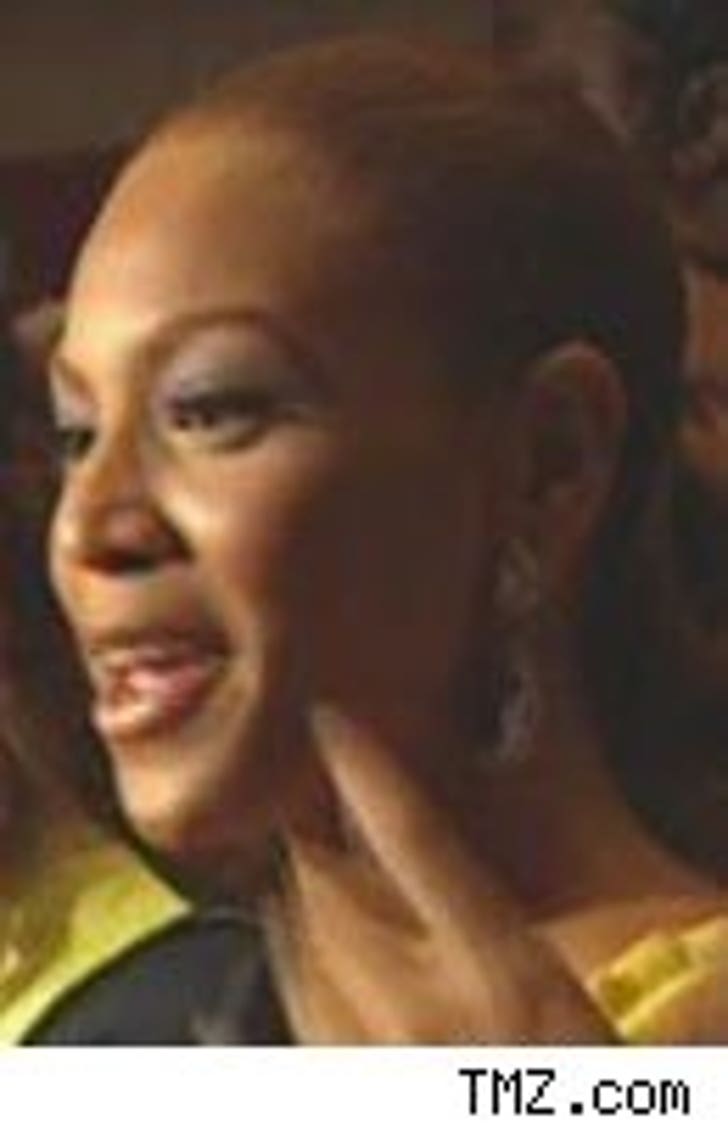 Just a day after Aretha Franklin decided that she, not Tina Turner, should have been deemed "The Queen" by Beyonce Knowles at the Grammys, Beyonce's attention-scavenger dad, Mathew, decided to inject himself into the fray.

"Something this ridiculous -- it's childish, it's unprofessional," said the professional stage father in a statement Thursday, reports People. "And it's a sad day when egos get bruised because somebody used the word king, queen, prince or princess."

Beyonce had introduced Tina Turner -- her duet partner on Sunday' show -- as the Queen, which displeased the Queen of Soul.

Lane Garrison spent a recent Monday night watching his show "Prison Break" while in prison with other convicted felons, he says in a letter to Access Hollywood. Lane is serving a 40-month sentence on vehicular manslaughter charges. ... Tom Scholz, founder of rock group Boston, wants Mike Huckabee to quit using "More Than a Feeling" as a campaign anthem, says the New York Post, because Scholz is an Obama guy, and Huckabee is "the polar opposite" of what Boston stands for. ... Wacktress Bai Ling says it was plain ol' heartache that pushed her to lift a couple mags and some batteries on Wednesday, she tells E!

Gunna Stacks 'O Cash, Bling For My BDay!!! Drake, Future Roll Up Too