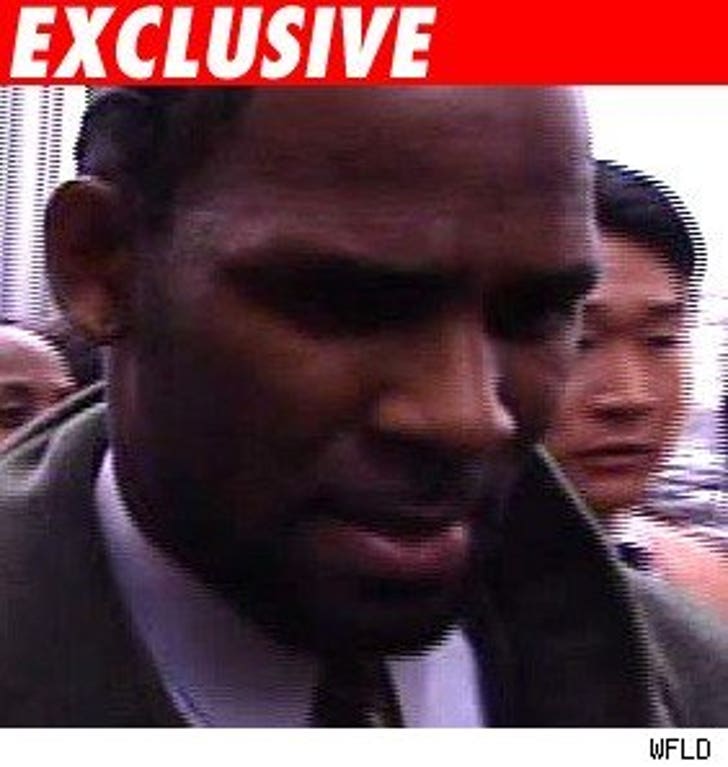 An R. Kelly spokesman has issued the following exclusive statement to TMZ regarding accusations that Kelly had an inappropriate relationship with his former publicist's daughter:

"It's hard to take seriously the moral outrage expressed by George and Regina Daniels over R. Kelly's relationship with Mr. Daniels' adult daughter, Maxine. The fact is that they had no problem with the relationship -- indeed, they encouraged it -- while Ms. Daniels was on Mr. Kelly's payroll.

It was Regina Daniels, then working as a publicist for Mr. Kelly, who persuaded him to attend her step-daughter's 21st birthday party. And it was Regina Daniels who shortly thereafter gave her step-daughter Mr. Kelly's private phone number, with the admonition: 'Don't tell your father.' It was only after Ms. Daniels resigned her position to avoid being fired for incompetence that her stepdaughter's relationship suddenly became an issue for her and her husband."