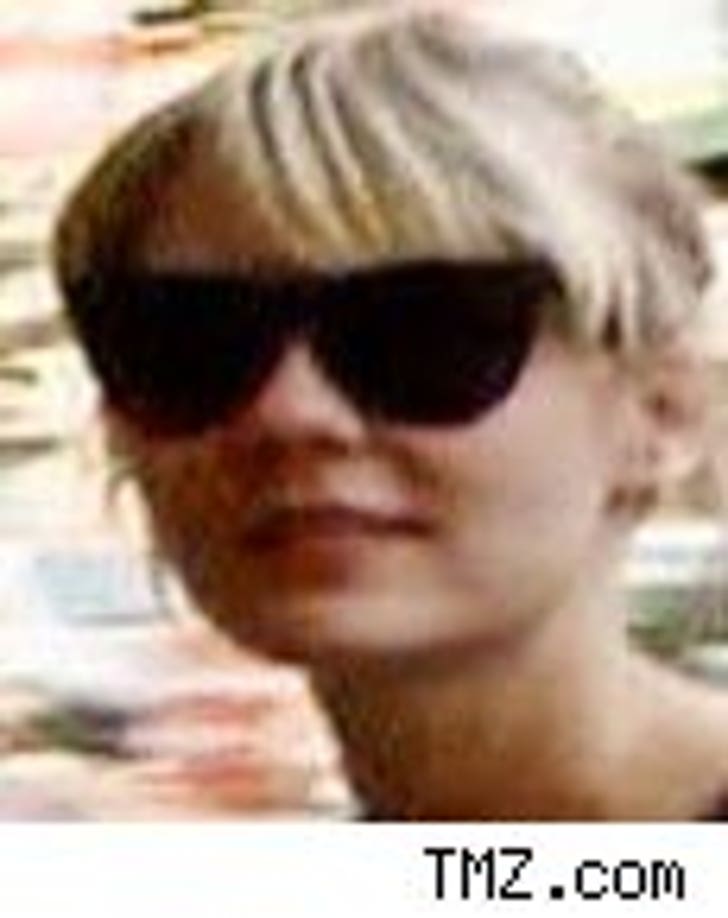 After cutting it off with "Brokeback" boyfriend Jake Gyllenhaal, Kirsten allegedly got spun up in a web of partying with alcohol and drugs, and finally checked herself into a Utah treatment center, according to Us. Apparently, Jake is an old soul and was not attracted to Kirsten's Hollywood lifestyle, which some sources say led to their split in 2005.

Things then got worse for the 25-year-old rising star. While on location, Kirsten would always go out with the cast and crew and encourage others to keep drinking. Nothing like old school peer pressure.

For three years, Kirstie Alley has fought the battle of the bulge and she has finally lost (via People). Alas, Kirstie couldn't resist those food temptations and was finally pushed out the door at Jenny Criag. The "Fat Actress" will continue to participate in the "maintenance program," while the weight loss center is adamant that their program works.

Kirstie stopped shedding pounds and couldn't keep up with the disappearing Valerie Bertinelli, who appears side-by-hoof with Kirstie in commercials. Now that the Queen, Latifah that is, has joined Jenny to promote healthy weight loss, there was no room on the scale for Alley. Hopefully, Kirstie isn't an emotional eater.

Jim Carrey has a weird way of showing his love for Jenny McCarthy. The couple spent cupid's holiday in Jenny's hometown of Chicago and the comic decided to visit all of those places that were "special" to Jenny in her teenage years -- to spread his scent, according to People. ... Just one month after giving birth to her first child, singer Christina Aguilera reveals to Hello magazine (via Daily Mail) that she opted to go under the knife and have a C-section, after hearing "horror stories" about "tearing."