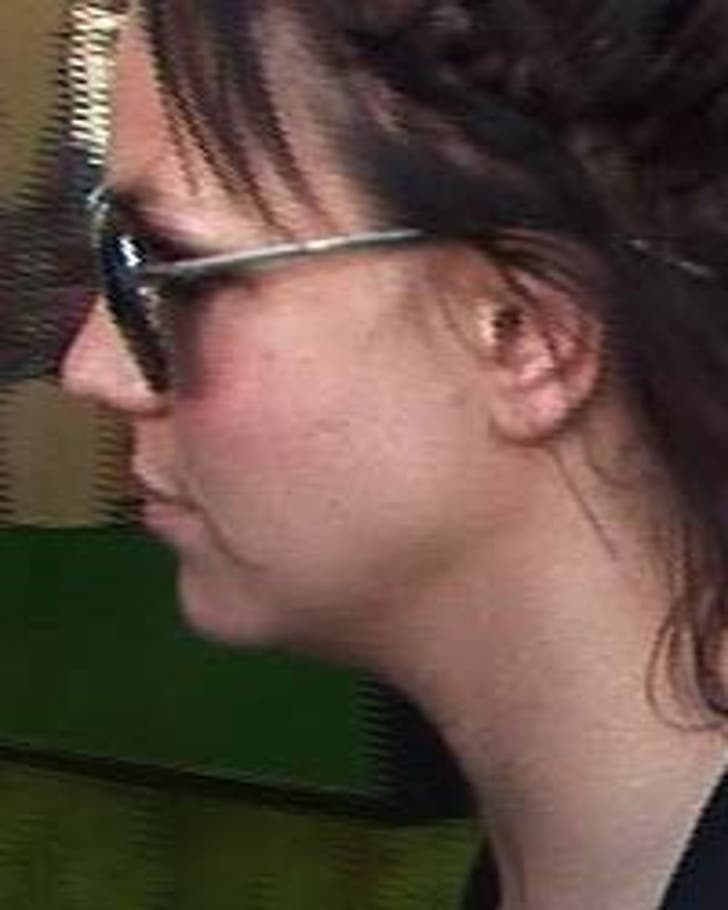 Britney Spears' dad Jamie is taking this "keeping an eye on the daughter" thing seriously – Brit can't even go to the bathroom without minders.

It used to be that Brit had the paps to help her pee-pee, but now, according to the New York Post, the poptastrophe has bodyguards following her everywhere including the little girls' room. "She continuously got up from the table to go to the bathroom," said a spy of Spears' visit to Citrus at Social Saturday night. "Bodyguards followed her to the bathroom and bar."

Still, the heavies apparently couldn't keep Brit from another habit – petty theft – because she allegedly walked off with a coffee cup. 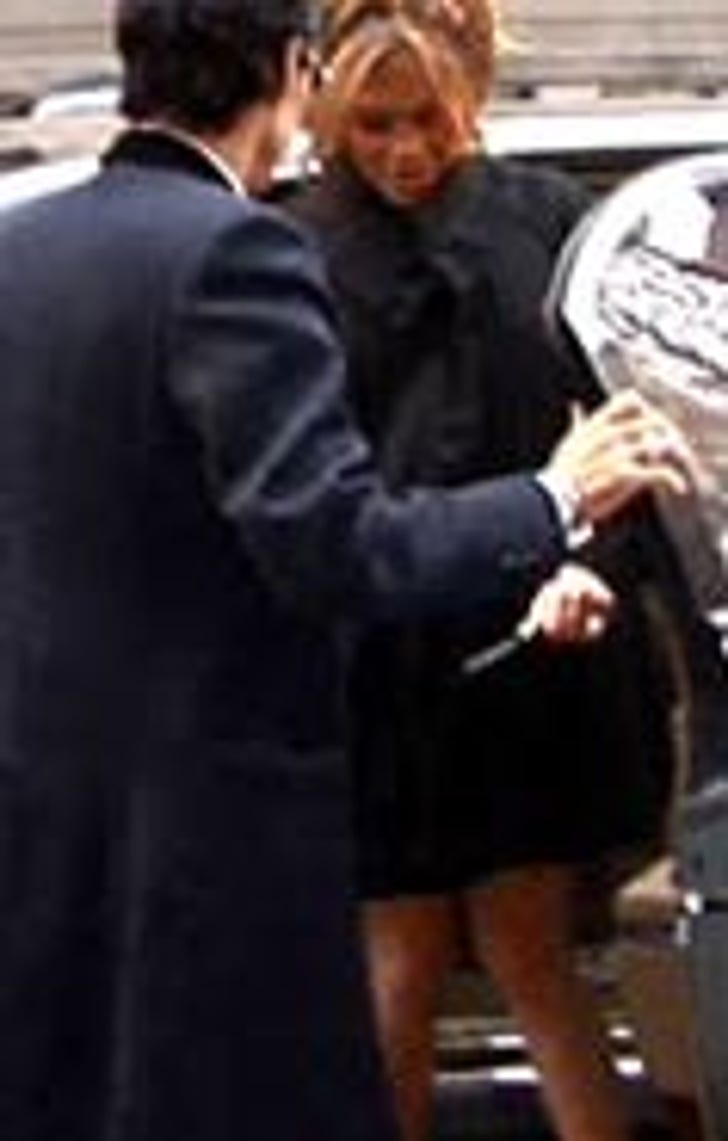 Now that Jennifer Lopez really is on the verge of babymamadom, the celeb mags are all vying to get that first shot of the twins – but could they really be worth $6 million?

People reportedly is paying $6 million for the snaps, says MSNBC, which is more than the $4 million Brangelina supposedly got for Shiloh's pics, and just about more than J. Lo's last movie made. (TMZ learned that the Shiloh figure was likely deeply inflated.)

What's more, says MSNBC, OK! has the deal for the international rights to the photos, including a launch for OK! Spain.

Jigga what?! TMZ spies spotted Jay-Z and Nicole Scherzinger of the Pussycat Dolls amongst the crowd of screaming 15-year-old girls catching German pop-rock sensations Tokio Hotel at the sold-out Roxy in West Hollywood on Friday. ... Bindi Irwin's 4-year-old brother Robert got bit by a baby boa constrictor recently, but like his dad Steve, took it stoically. His first reaction? "I hope it wasn't venomous." ... "Dancing with the Stars" announced its latest crop of hoofers, and though Marlee Matlin and Priscilla Presley will be getting all the headlines, TMZ was happy to see that Steve Guttenberg – who had openly lobbied us for our help in reclaiming some fame – will be back on any screen at all.